Can't Stop the Music Of Nirvana

Even 20 years after it first rocked the world, Nirvana's album Nevermind hasn't lost its appeal 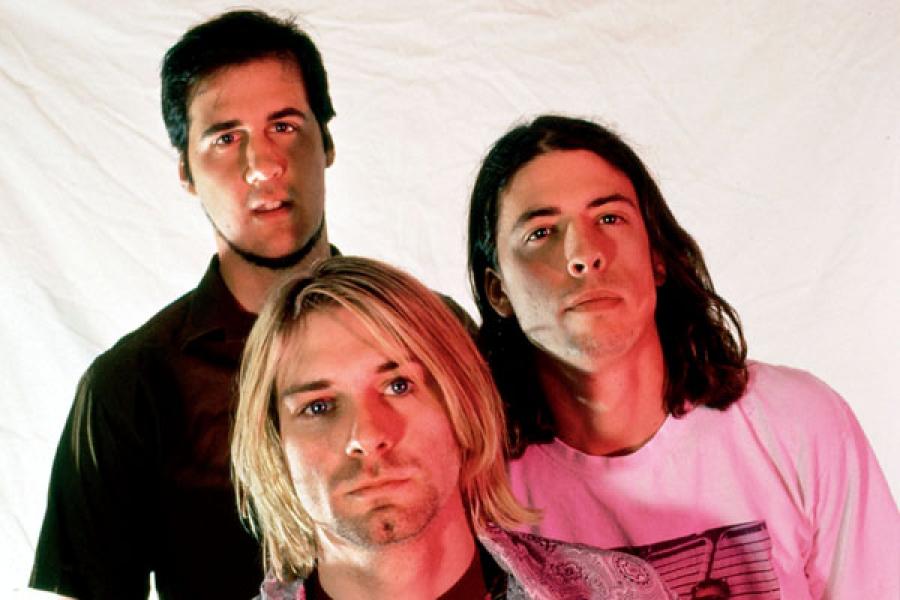 It was the end of November 1991. Michael Jackson’s eight studio album Dangerous debuted at the top of the Billboard 200 charts. But within four weeks, it was replaced by Nevermind, an album by a Seattle-based band called Nirvana that released two months before Dangerous.

Everybody knew that Nirvana was making alternative music mainstream, but removing the King of Pop from his number one position was something else. Especially by a band with limited genre appeal and didn’t come from one of the big cities. Interestingly, Nevermind was recorded in two months with a budget of $135,000, while Dangerous took 16 months and cost many times more.

There are many theories that try to explain the success of Nevermind. One theory attributes Nevermind’s  success to the environment of Seattle, which allowed bands to create a unique sound as it was far away from New York where all the mainstream music happened.

Now it’s been 20  years since, but their music refuses to die. It has sold more than 30 million copies and is listed in the Time magazine list of All Time Top 100 Albums.

But what really made Nevermind successful? Luke Kenny, a Mumbai-based music critic, feels that before Nirvana came on the scene, the power ballads, the long hair, the costumes, the label-led promotional campaigns of earlier bands looked manipulative to the youth. “So in comes a band that goes against the face of all such convention... and as we know the youth are always game for anything anti-authoritative or conformist, they just picked up on it and boom, Nirvana was mainstream.”

The album was also a production marvel. The fact that it was a short album and that the average song length was a little less than three minutes meant that people could listen to it in under 45 minutes.

Nirvana was a three-member band dominated by Kurt Cobain, the lead singer and song writer who played the rhythm guitar. It had Krist Novoselic on bass and Dave Grohl on drums. After the album’s success, Cobain suffered from drug-related problems that led to his suicide at the age of 27. The band did three albums and an MTV unplugged compilation over seven years till 1994. Dave Grohl later started Foo Fighters, one of the most successful bands in post grunge rock music. Grohl, who doesn’t play any songs from Nevermind, has been fighting the ghost of Nirvana since he went on his own. After twenty years, Grohl is still known more as the drummer for Nirvana than the frontman for Foo Fighters. Like Grohl says, “Nevermind”!

Tweets by @forbesindia
The Role of Urban Cooperative Banks in Financial Inclusion
Book Review: Js & The Times of My Life