Six tycoons made their debut in the billionaires club this year 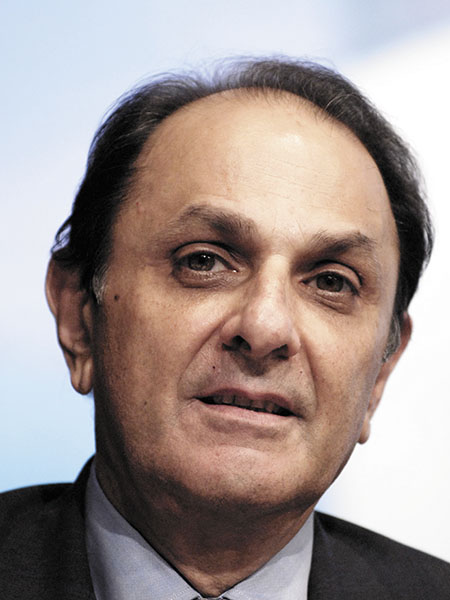 Nusli Wadia
$5.6 billion
Rich List rank: 25
Nusli Wadia, 73, chairman of the Wadia Group, is the richest newcomer in the 2017 Forbes India Rich List. His Mumbai-based empire includes consumer goods maker Britannia Industries, home textiles company Bombay Dyeing and budget airline GoAir. Earlier this year, the 137-year-old, loss-making Bombay Dyeing announced plans to rev up its business by investing around ₹100 crore in the brand, expanding its store network and growing its product portfolio by tying up with international designers. Share prices surged on the expectation that these measures would help the company more than treble its revenues to ₹1,000 crore by FY20 from ₹305 crore in FY16. 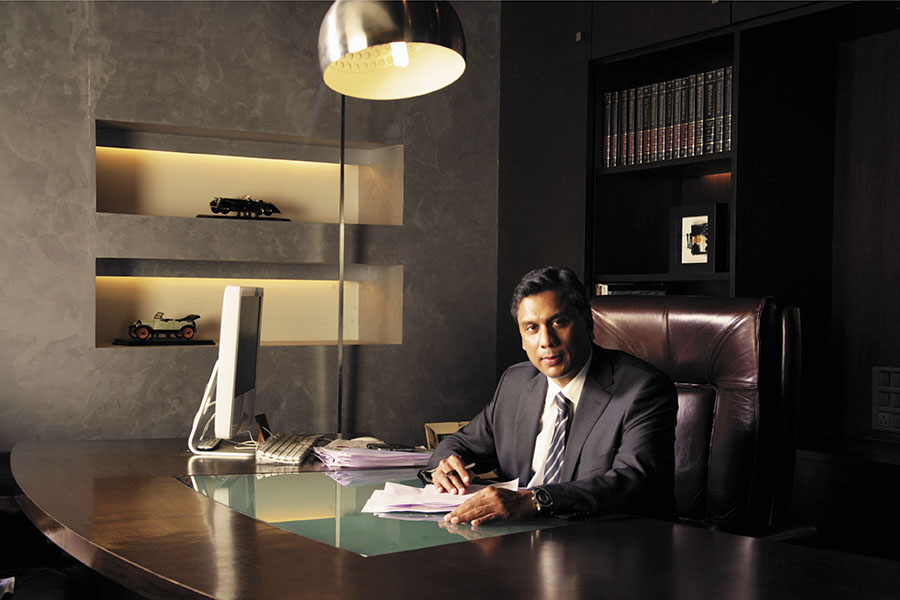 Anurang Jain
$1.91 billion
Rich List rank: 79
Two-wheeler tycoon Rahul Bajaj’s nephew Anurang Jain, 55, started Endurance Technologies in 1985 to supply aluminium die castings to his uncle’s Bajaj Auto. Today, the company derives 40 percent of its revenue from aluminium castings but also manufactures suspensions, transmissions and brakes for two- and three-wheelers. It counts Mahindra & Mahindra, Eicher Motors and Harley Davidson among its customers apart from Bajaj Auto. The company debuted on NSE in October 2016, listing at a 21 percent premium to its issue price. Jain retains an 83 percent stake in the company, which gets 30 percent of its revenue from Europe.

Dinesh Nandwana
$1.72 billion
Rich List rank: 88
Fifty-four-year-old Dinesh Nandwana’s Vakrangee Ltd is a technology-driven company engaged in providing e-governance related services. It leverages its vast network of last-mile retail points of sale to deliver real-time banking, financial services and insurance services, government-to-citizen services and business-to-consumer services to the rural, semi-urban and urban markets. This franchisee-based network of 35,000 Vakrangee Kendras—as the access points are called—are spread across 16 states in India. In July 2015, Vakrangee entered into a five-year exclusive tie-up with Amazon wherein the ecommerce giant would use Vakrangee Kendras as ordering and collection points for customers. In the last fiscal, Vakrangee entered into partnerships with Bajaj Allianz, Aditya Birla Health Insurance and FedEx Express, among others. In FY17, Vakrangee posted profit after tax of ₹530 crore, up 34.5 percent year-on-year. Its shares surged 59 percent during the course of the year.

Arvind Poddar
$1.48 billion
Rich List rank: 98
Arvind Poddar, 59, is CMD at tyre-making firm Balkrishna Industries, the flagship company of the Siyaram Group, which is also the holding company for Balkrishna Paper Mills, Balkrishna Tyres and Balkrishna Synthetic. In 1995, under Poddar’s leadership, the company entered the off-highway segment—tyres that are used in vehicles meant for agricultural, industrial, construction and earth-moving applications. Today, Balkrishna Industries is one of the leading manufacturers in the segment with a global market share of about 4 percent. The company’s stock, which has zoomed over 600 percent in the last five years, has been on the rise since the company reported a year-on-year doubling of profit in the September quarter of FY17. Poddar’s son Rajiv serves as joint MD of Balkrishna Industries.

Rana Kapoor
$1.46 billion
Rich List rank: 100
Rana Kapoor, 60, co-founded Yes Bank—today, India’s fifth-largest lender—with his brother-in-law Ashok Kapur and Harkirat Singh in 2003. The trio put in seed capital of $10 million each, which they got from selling stakes in Rabo India Finance. Kapoor is the only founder to remain at the helm—Singh left early on over a dispute and Kapur was killed in the Mumbai terror attack in 2008. Yes Bank’s net profit and net interest income rose 31 percent and 27 percent respectively year-on-year in FY17, and the stock price too more than doubled in the course of the year on the back of a reported low bad-loan ratio and robust return on equity. However, in May 2017, Yes Bank’s stock took a hit after an RBI assessment revealed that the bank’s non-performing assets for FY16 stood at ₹4,926 crore, more than six times the reported ₹749 crore.