A new model of organisational change for today's fast-moving industries 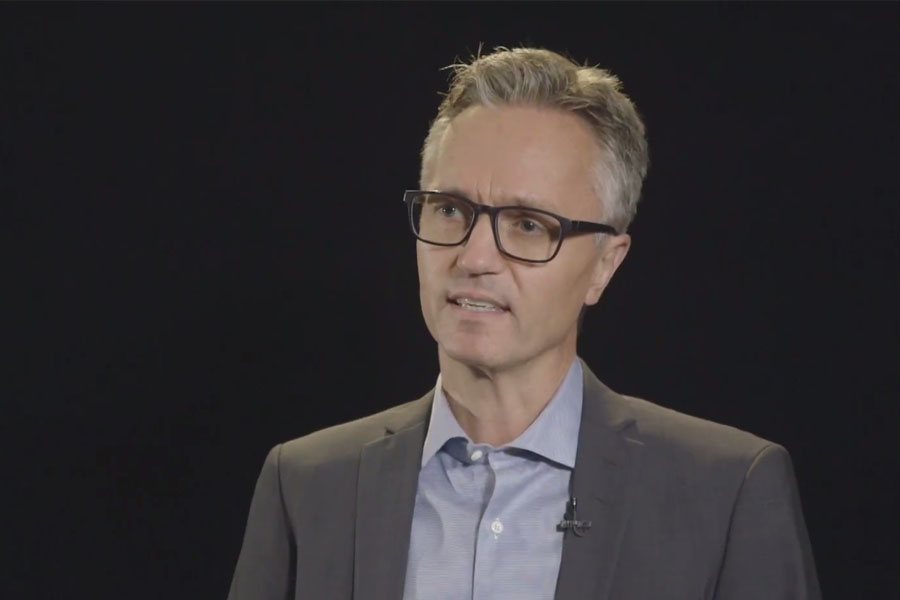 Henrik Bresman is an Associate Professor of Organisational Behaviour at INSEAD


The auto industry may be in for a double upending in the near future. First, the tipping point for self-driving cars is expected to occur between 2020 and 2026, according to experts’ estimates. Second, the rise of ride-sharing (otherwise known as “Uberisation”) poses a potentially fatal threat to the prevailing business model. Looking ahead to the next decade, it’s impossible to predict the future of cars, let alone that of an industry based around putting a car in every driveway.

Automakers aren’t alone in confronting blinding, multileveled change. Before the iPhone, few anticipated that smartphones would essentially reshape the field of consumer electronics. Now, innovation is coming so rapidly that one in two consumers believes the smartphone itself will be obsolete by 2020.

The state of play in today’s most innovative, dynamic industries requires organisations to think and adapt in new ways. The familiar paradigm of strategic change—wherein senior leaders dream up the vision and see it through to completion—is out of place in a world where no one, in or out of the C-suite, knows what the future holds. To remain innovative, strategic change itself needs to evolve from a top-down, linear process to a more democratised, open-ended process. The primary staging ground should shift from the organisation as a whole to its constituent teams. In a paper (co-authored by my INSEAD colleague Quy Huy), presented at the most recent Academy of Management Annual Meeting, we explore a new model of strategic change and attempt to answer some of the questions it raises.

Orchestrating change
Our inter-team model would remove the pressure on top leaders to be industry prophets. Instead, the task of determining the organisation’s future direction can be divided among frontline teams, each with its own area of expertise. Pooling the fruits of their parallel experiments, teams can develop collective knowledge resources that can be converted—with support from senior leadership—into innovative organisational routines. The cycle can be repeated any number of times. When innovative capacities start to run dry, they can be regenerated at the intersections of team activity.

Of course, without some form of discipline the whole system would be in danger of collapsing into chaos. We use the analogy of a symphony orchestra: The various sections and sub-sections of an orchestra each play different music, yet the conductor’s baton unites them. In our model, the “conductor” is the top team, whose role would include (among other functions): fostering a safe, empowering context for the frontline teams’ experimentation, aiding horizontal coordination, setting behavioural norms, and guiding selection and implementation of appropriate strategic options.

Our orchestra analogy isn’t perfect. There is no sheet music—i.e. no predetermined plan—for the teams in our model. In this sense, they would be more like a well-rehearsed and experienced jazz combo, composing the piece in collaboration as they play it. Their improvisations, however, receive structure and shape largely from guardrails set down by senior leaders. It falls to the top teams to maintain harmony between team experimentation and overarching strategic goals.

Our model allows teams to assume task-appropriate roles at different points, instead of being made to march in organisational lockstep. They can even take a break—just as sections in an orchestra will “rest” as the music requires—while the work goes on around them. Teams need periods of slowdown and stillness to cope with a potentially exhausting environment of continual change.

Three critical functions
Preparing teams to initiate strategic change will usually require strategic investments on the part of companies. We isolate three areas of critical importance towards which companies should consider directing time and resources.

1) Discovering – Teams focusing on this function prioritise and excel at what we call “scouting” tasks. In other words, they are silo-busters. By learning more about their wider terrain, they ensure the experimental process remains relevant to the real-world context. Before experimentation begins, a main concern for leaders will be whether team members are diverse enough in their abilities and approaches to tackle the task environment. Where knowledge is lacking within the team, leaders will set up cross-team collaborations to compensate.

Top teams can help the frontlines perform these tasks better by fostering a holistic mindset—creating conduits for intra-organisational collaboration and providing frontline team leaders with a broader strategic orientation.

2) Deliberating – This function corresponds to an “ambassador” role in which politics (an organisational inevitability) comes to the fore. Once experimental results are in, teams will compete with one another to win scarce resources. In essence, this is a political process wherein actors proffer contrasting change visions in hopes of swaying higher-ups. In making their case, teams should be sophisticated about the motivations—both overt and hidden—of all players concerned. Eventually, visions that fail to win widespread support will fade from consideration, while those that remain will come to inform the new strategic direction.

Top teams should be ready to ask pointed questions of frontline teams, in order to assess the relevance of proposals to the overall strategy. Also, senior leaders can alert frontline teams to political pitfalls (such as pockets of elite resistance) they may be unaware of, or unprepared for.

3) Embedding – This function requires a “task coordinator” role whose purpose is to translate new strategic directions into manageable, sustainable routines. At the grassroots, it will take many forms: coordinating with various stakeholders to address their concerns about the change; collecting evidence to reinforce the legitimacy of the new direction; and conveying timely information both from and to higher-ups (to name a few).

Senior leaders will be under the microscope during the embedding phase. While being careful to keep words and actions consistent, top teams should tailor their communication strategies to the demands of the moment. When they don’t have the luxury of time to elucidate an original or complex change narrative, simplicity will do. For example, former IBM CEO Lou Gerstner eschewed all embellishment as he began framing his change vision, encapsulating everything in the simple value of customer service that fueled the company’s initial success.

The three functions above are not entirely unique to our model. They are similar to components of past theories of organisational change. Our model differs in transferring them from a context where the three are performed in linear sequence to a (team-based) context where they are performed simultaneously by different work units, each at its own task-appropriate pace.

Putting it into practice
The chief beneficiaries of our model would be incumbents experiencing fast-moving, existential change in their operative environment, e.g. automakers such as Daimler or Toyota. Organisations with a clearer notion of what the future holds are better able to execute strategic change using the familiar, top-down structure. As fast-moving market and tech trends capture more and more industries, we predict that our team-based schema will become increasingly pertinent.

A good starting point for implementation is to experiment, e.g. as part of a leadership development programme. Split into “frontline teams” reporting to the top team, participants could be asked to devise possible solutions to a strategy-related problem facing either the organisation or the industry as a whole. The inter-team competitive element could be either downplayed or accentuated, depending on organisational culture and demands.

Henrik Bresman is an Associate Professor of Organisational Behaviour at INSEAD and the Academic Director of the INSEAD Global Leadership Centre (IGLC).

Tweets by @forbesindia
Forbes @ 100: How the brand's logo changed over a century
Deepak Dhar of Endemol Shine to move on; start a new venture