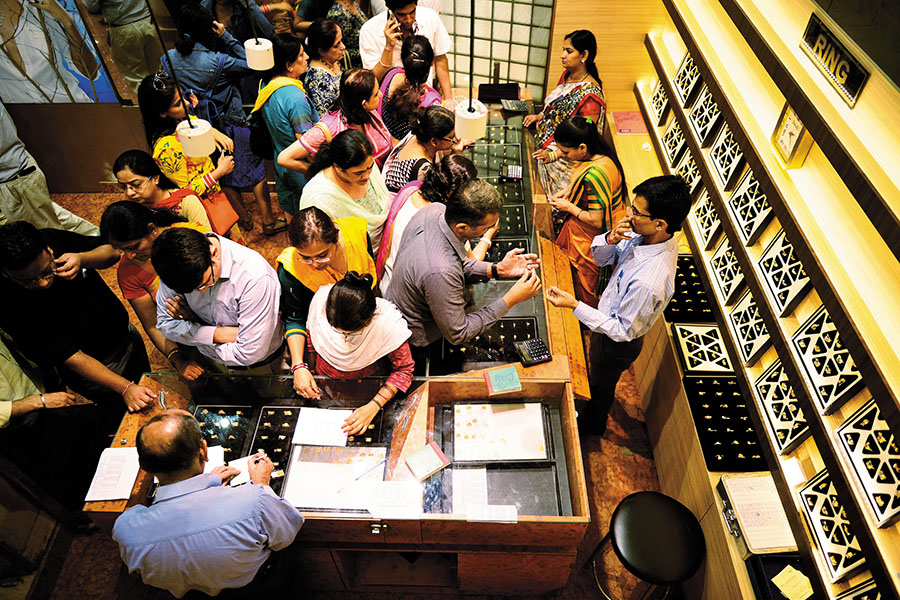 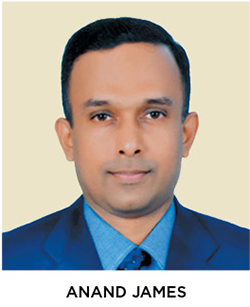 Tweets by @forbesindia
Investors, brace yourselves-2018 will be challenging
The four essential roles of a CEO