Battleground Syria: A look at the country's bloodied past

Israel and Iran have been fighting a shadow battle in Syria, escalating tensions in a country ravaged by the ISIS and a seven-year ongoing civil war. According to UNHCR, over 5.6 million Syrians have fled since 2011. Here’s a look at Syria’s bloodied past. 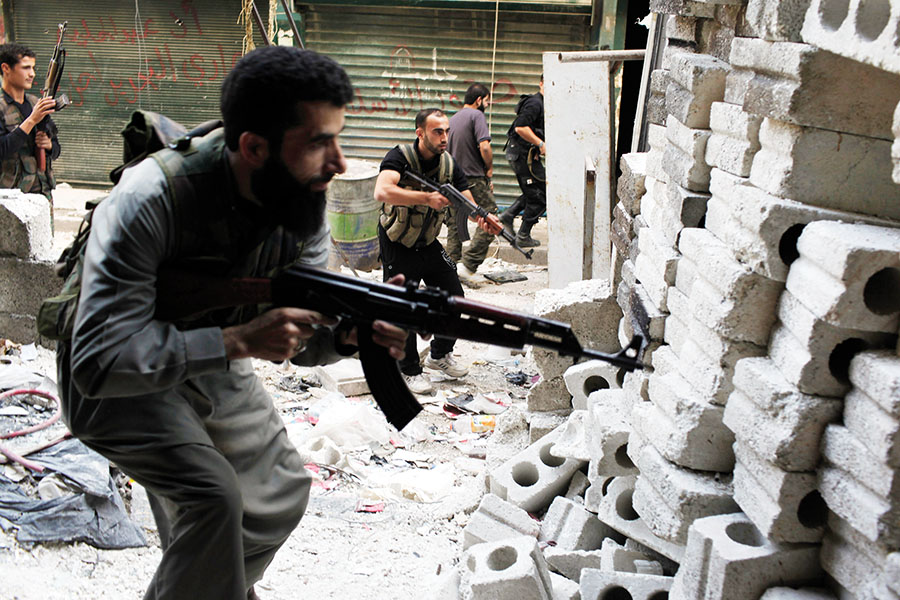 Image: Asmaa Waguih / Reuters
2011
Army fires on protesters in Deraa, in March, against the arrest of teens who painted anti-regime graffiti. Over the next few months, peaceful protests turn into violent uprisings.

2012
Bombing of Homs and other cities stepped up in February. In July, Red Cross calls situation a state of civil war; human rights watchdogs believe about 50,000 dead by 2012-end. 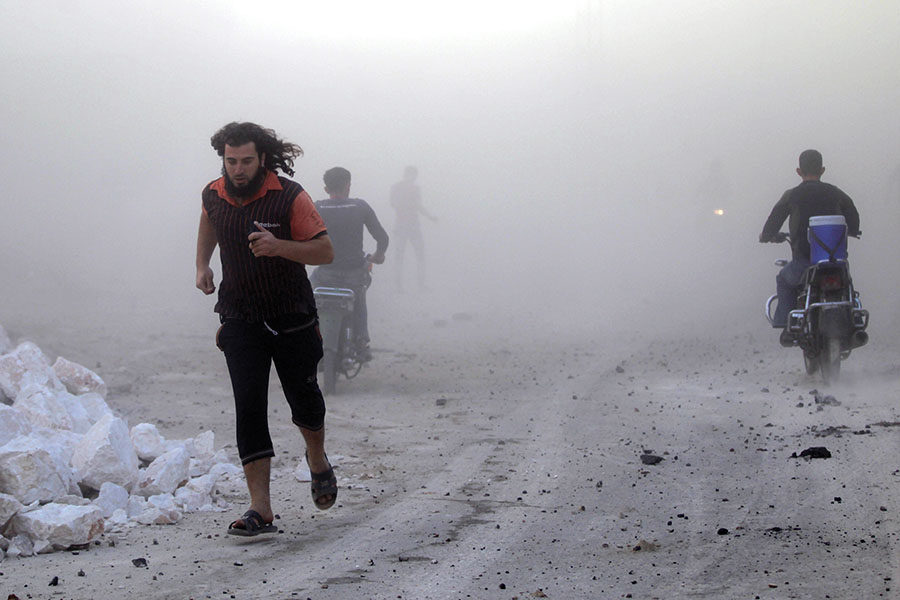 2014
Early in the year, ISIS takes over areas of neighbouring Iraq, moves into eastern Syria and captures Raqqa. In September, the US leads air campaign targeting ISIS. 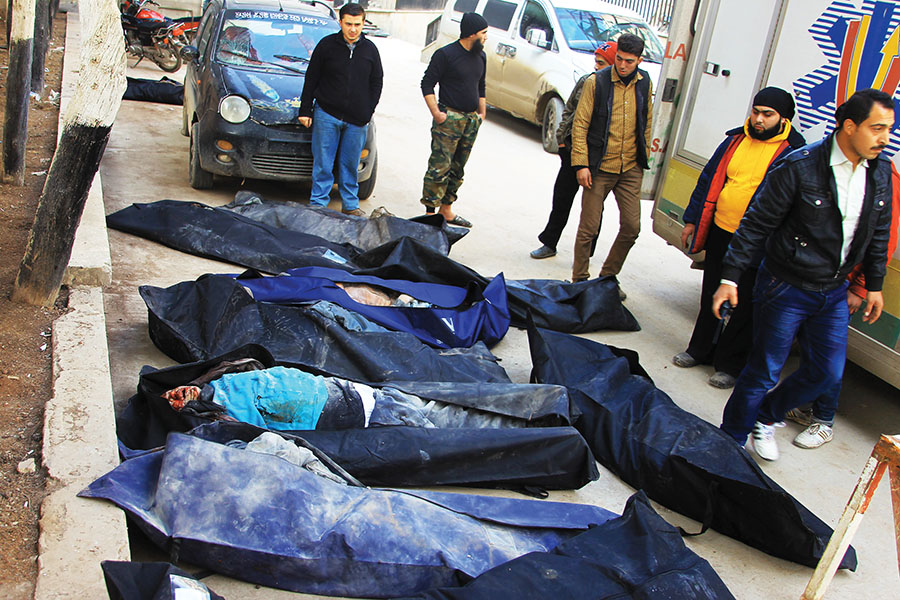 Image: Ammar Abdullah / Reuters
2015
Russia launches airstrikes against “all terrorists” in September; over 55,000 Syrians killed in the year till December 2016; army regains control of Homs, Palmyra and Aleppo.

2017
Kurdish and Arab fighters backed by US drive ISIS out of Raqqa in October, its de-facto capital.

2018
Suspected toxic gas attack on suburbs of Douma, kills over 40 and injures over 500 on April 7. On April 14, US, UK and France bomb chemical facilities.