JLR to open up war chest to take on German rivals 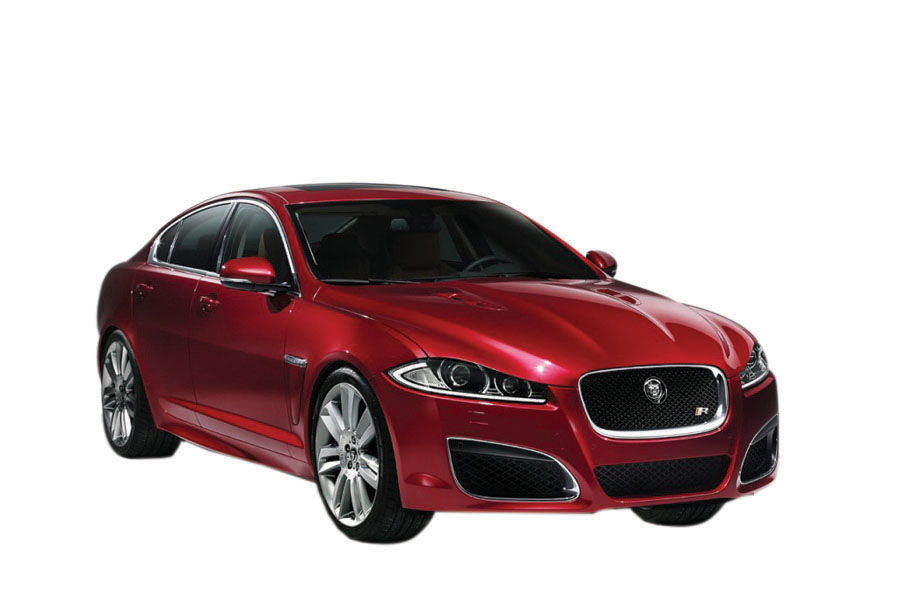 Jaguar Land Rover (JLR), owned by Tata Motors, has decided to open up an impressive war chest to battle it out with its German counterparts for supremacy in the electric and luxury vehicles industry.

Over the next three years, JLR will spend a minimum of £4.5 billion or ₹40,519 crore annually towards a 99-product programme that will include three new models, annual updates and a renewed focus on electric vehicles. The company announced the plans at an analyst call in June and is the largest capex plans in its history. “Investment to be £4.5 billion per annum between FY19 and FY21 and subsequently targeted at 12-13 percent of turnover,” JLR said. As per the plan, Jaguar and Land Rover will have 16 products by 2024, including the Jaguar i-Pace and the new Land Rover Defender from its existing portfolio of 13 products.

Tata Motors acquired JLR for over $2.4 billion in 2008. Since then, JLR has become the mainstay of the brand, contributing over 75 percent of the company’s turnover in recent years.

“These investments have been much needed and a long time coming,” says Deepesh Rathore, co-founder of automotive consultancy Emerging Markets Automotive Advisors.

The company expects about 5 percent of its global sales to come from a mix of fully electric and hybrid vehicles which will grow to about 20 percent in the medium term. “Electric vehicles are the flavour of the season,” says Rathore.

Tweets by @forbes_india
People want to buy culture from us: Karan Virwani
What's common to GE and Cipla?