Indian telecom companies will have to innovate, while Western suppliers of equipment will mean higher costs 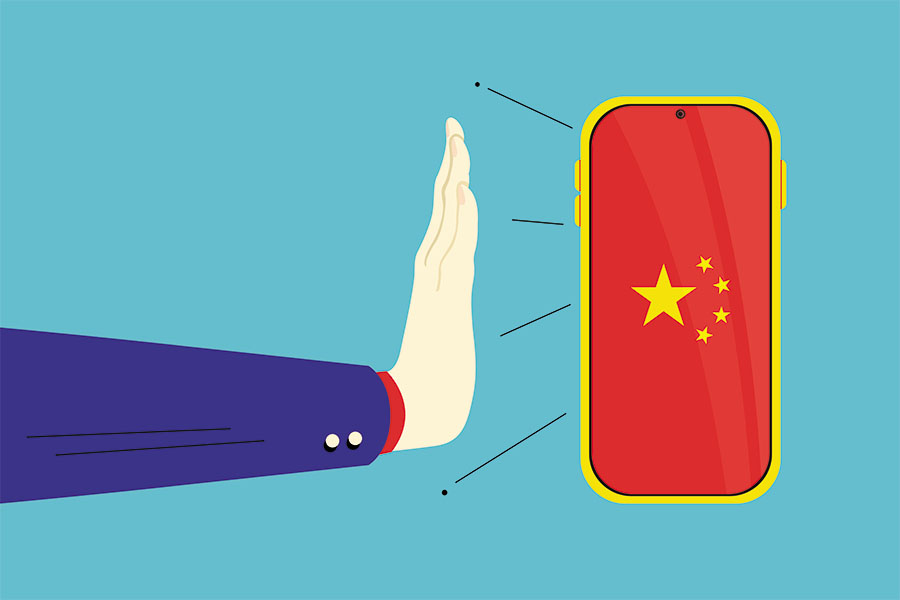 India has banned over 175 mobile apps with links to China as the border confrontation between the two escalates. A recent media report suggested India could bar Chinese telecom equipment gear makers as well. The concern could be that China-made technology and telecom equipment would be amenable to the country snooping on India. There is also growing awareness in India about the need to protect sensitive data and keep it in-house.

China’s Huawei Technologies and ZTE will be kept out of India’s plans to roll out its 5G telecom network. India will apply investment rules amended on July 23, which cite security concerns to restrict bidders from countries it shares land borders with to keep out these companies, says a Bloomberg report.

Analysts tell Forbes India such a ban will come with a cost in the short term. Indian companies must strike partnerships, move to cloud-based alternatives, and invest in their own technologies. “China is well placed and ready to lead the 5G adoption and growth around the world,” says Jayanth Kolla, founder of Convergence Catalyst, a telecom and internet technologies consultancy in Bengaluru. Products and solutions of Chinese telecom equipment manufactures have advanced features, functionalities and capabilities. “Indian companies have been customers of Chinese equipment makers, and this ban would adversely impact Indian telcos from accessing highly functional and capable equipment.”

Bharti Airtel and Vi (formerly Vodafone Idea) have always relied on a mix of vendors—ZTE, Huawei, Nokia, and Ericsson across all 23 circles—which promotes risk diversification, low cost, and some level of vendor neutrality, says Yash Jethani, research manager, telecommunications, IDC Asia Pacific. If a formal ban is imposed, Ericsson and Nokia might have to engage in a swap deal with Huawei and ZTE under the operator’s purview. But that might lead to contract cancellation charges under a ‘force majeure’ clause, and hurt the already stretched cash flows. “For now, things are at status quo; there is no immediate ‘rip-and-replace’.”

However, as a strategic lever, Indian operators might have to consider the growing clout of Huawei’s patents in the 5G space, hence there is an inherent need to push for true open-source solutions that have higher security. Both Airtel and Vi have shown interest in developing 5G solutions with IBM and RedHat open-cloud standards. This might help as IBM has been a long-standing partner for telcos even in the US. So low-cost innovation with return-on-investment-backed 5G use-cases need to be developed for the Indian market, Jethani says. In the event of a ban, alternative equipment vendors include European and North American manufacturers such as Nokia, Ericsson and Alcatel-Lucent (a Nokia unit), whose equipment and solutions are usually costlier than Chinese ones. If their prices prevail for 5G as well, the ban could hit the profitability of Indian telecom operators, Kolla says.