Vodafone Idea approves plan to raise fresh capital to take on rivals, but experts paint an uncertain future for the telecom operator 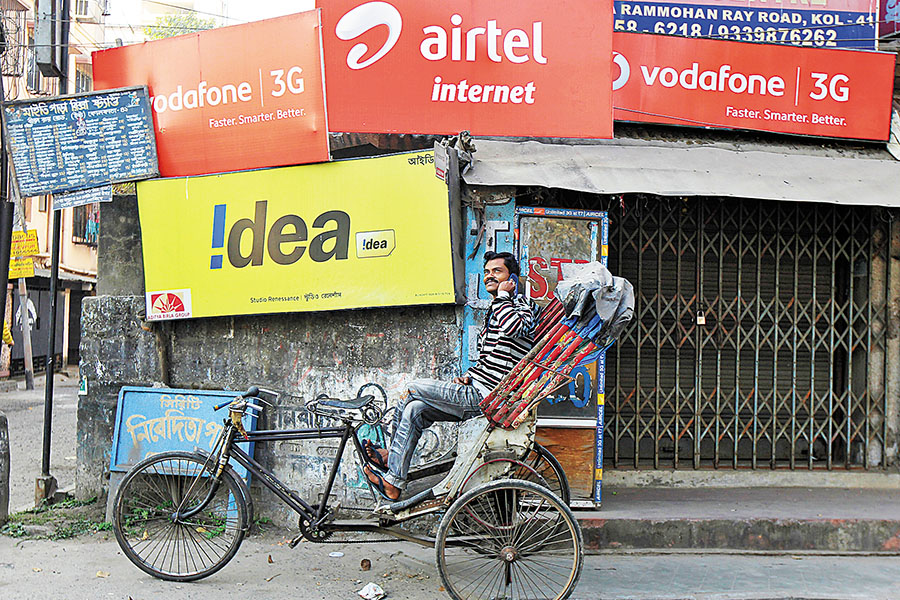 Telecom operator Vodafone Idea has approved a plan to raise fresh capital via equity and debt worth ₹25,000 crore, which will give it a fresh lifeline to battle well-muscled rivals such as Reliance Jio and Bharti Airtel. The money will be used to help it pay government dues and boost investments towards its network operations. In a ruling this month, the Supreme Court has allowed telecom companies 10 years to pay up their adjusted gross revenues (AGR), with 10 percent of the total dues to be paid by March 2021.

For Vodafone Idea, the situation becomes even more precarious as it continues to lose subscribers to rivals, its AGR dues are higher than Bharti’s and has higher debt estimated at ₹115,500 crore. The only way it will remain viable is through tariff hikes in coming quarters and by raising more capital.

Vodafone Idea posted a consolidated net loss of ₹25,460 crore in the June-ended quarter. This is the eighth successive quarterly loss it has suffered. In September, the company also unveiled a unified brand logo and name Vi (pronounced We), over two years after the merger of Vodafone India with Idea Cellular.

It has now approved raising up to ₹15,000 crore either through equity shares, global depository receipts, American Depository Receipts, foreign currency convertible bonds, convertible debentures or warrants. It has also approved raising ₹15,000 crore by issuing non-convertible debentures through a public offer or a private placement. These moves will come up for approval at an annual general meeting on September 30.

“There are assumptions being made [for Vodafone] which is based on the current business model. But if Amazon or Google or any other large investor were to come in, it can change Vodafone Idea’s ability to raise revenues. We must not forget that Vodafone also has a substantial B2B business,” says a telecom expert. Investment was not coming in as there was a lack of clarity due to the pending court verdict; it is out now.

However, telecom analysts are painting an uncertain future for the operator. “Vodafone Idea should be able to manage the cash flow requirement in FY21 without a price hike. But in FY22, it would require an annual ₹6,600 crore AGR liability payment, which would increase its annual requirement to ₹16,100 crore. Hence, to offset the cash requirement, it would have to take a near-22 percent price hike to manage the funding requirement,” says Motilal Oswal’s telecom analyst Aliasgar Shakir.

Vodafone’s average revenue per user was at ₹114 for the June-ended quarter compared to ₹157 for Bharti Airtel and ₹140.3 for Reliance Jio [Reliance Industries is the owner of Network18, the publisher of Forbes India] in the same period.

Jio, Airtel and Vodafone have in the past two months revamped some of their existing tariff plans and introduced new ones. In December 2019, a 25 percent rise in tariffs resulted in a 20 percent rise in Ebitda for Vodafone Idea. Hence, just huge price hikes will not be the only solution for the company. The real game changer could only be a strategic investment from a large global technology giant.