The company will need to increase its current ebitda by at least 4 times or find investors who can make substantial investments, in the light of the AGR verdict and mounting losses, experts say 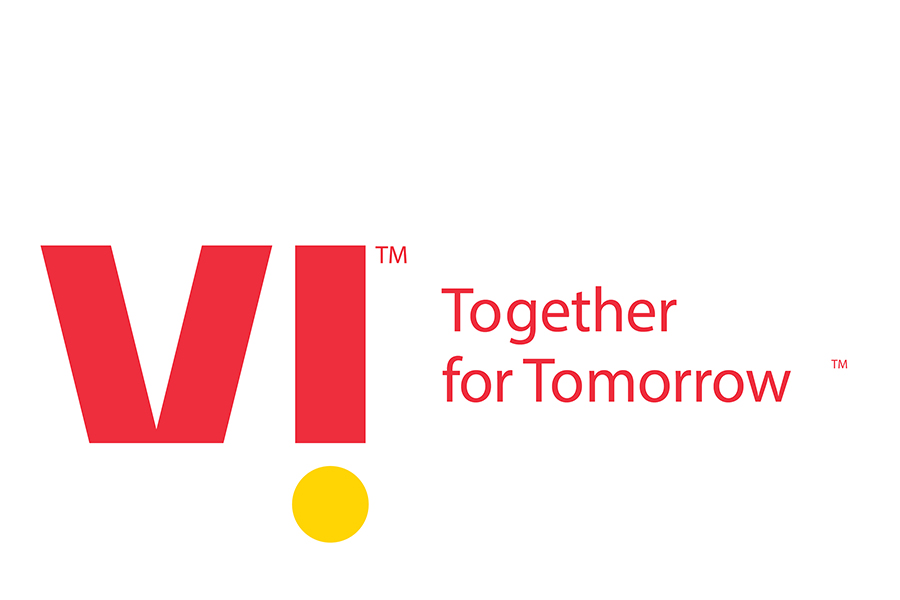 Vodafone Idea on Monday unveiled a unified brand logo and name Vi (pronounced We), over two years after the merger of Vodafone India with Idea Cellular. This comes just days after the debt-laden telecom operator approved a plan to raise fresh capital via equity and debt worth Rs 25,000 crore. The funds to be raised will be used to help it pay government dues – estimated at Rs 50,400 crore -- and also boost investments towards its network operations. The unified brand, the company said, indicated that it was future ready and committed to dynamically serve and enable a digital society to progress in life. Vodafone Idea’s chief digital transformation officer Kavita Nair said the rebranding and the new logo is indicative of a “new-age” company which is relevant for all classes and geographies and flexible across formats. Vodafone Idea’s CEO Ravinder Takkar has said that the proposed funding raise of Rs 25,000 crore would be enough to meet the needs of the business plans for the company. “This rebranding was in the works for a while. The company was waiting for the [Supreme] court decision on adjusted gross revenues,” says Sanchit Vir Gogia, founder and CEO of Greyhound Research. The Vodafone Idea stock has jumped nearly 50 percent since September 1, to Rs 12.4 at the BSE, on account of the announcement to raise fresh capital. On September 1, the company said it plans to raise up to Rs 15,000 crore either through equity shares, global depository receipts (GDRs), American Depository Receipts (ADRs), foreign currency convertible bonds, convertible debentures or warrants. It has also approved raising an to Rs 15,000 crore by issuing non-convertible debentures through a public offer or a private placement. These moves will come up for approval on September 30, at an annual general meeting. Gogia said the fortunes for Vodafone Idea would improve over the next 12 to 24 months if Arpu’s (average revenue per unit) show a rise and on influx of capital from from foreign investors and cost leverage from a revenue upside on account of fresh partnerships it may strike. But the real game changer for Vodafone Idea will come only if it can find a strategic investor with deep pockets, who can make a substantial investment which will help it to reduce its net debt of Rs 115,500 crore. “The company will need to increase its current ebitda by at least 4 times or find investors who can make substantial investments,” telecom analyst Aliasgar Shakir said. Vodafone Idea’s ebitda stands at Rs 4,098 crore. Vodafone Idea posted a consolidated net loss of Rs 25,460 crore in the quarter ended June. This is the eighth successive quarterly loss it has suffered. Vodafone Idea’s Arpu was at Rs 114 for the June-ended quarter, compared to Rs 157 for Bharti Airtel and Rs 140.3 for Reliance Jio, in the same period. Jio, Airtel and Vodafone have in the past two months revamped some of their existing tariff plans and introduced new ones, to attract new subscribers or reduce the subscriber churn.

Tweets by @forbesindia
Forget TikTok. China's WeChat is the one you may worry about
On earnings calls, cynics move markets more