But if CEOs debate them and win, stock prices win, too 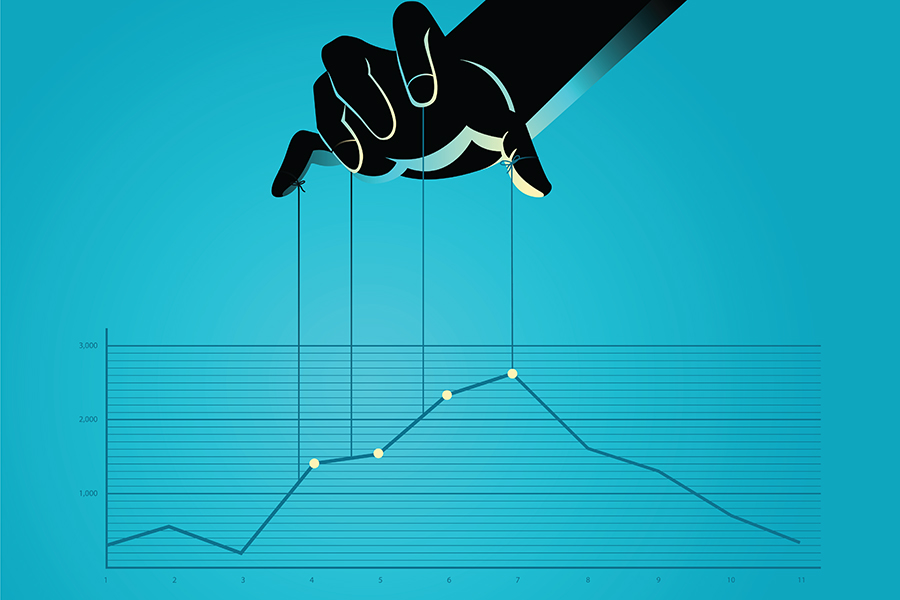 Whether it’s a Negative Nancy or a Pessimistic Peter, no public company wants the back-slapping on its quarterly earnings call (see “great quarter, guys”) to be interrupted by a critic.

It’s true -- cynical analysts can put a damper on the obsequious praise some of their positive peers are known for and the overall sentiment of their questions can degrade stock prices in real time. Ironically, these oft-maligned skeptics may also be the most influential analysts on the line, according to new research from Duke University’s Fuqua School of Business.

Conversations between CEOs and unfavorable analysts move stock prices to a greater degree overall than comments from positive analysts according to the research, which is currently in press at The Accounting Review.

Even when compared to all-star analysts, unfavorable analysts are more influential -- they move the market at twice the magnitude during earnings calls, the data showed. Conversely, the paper titled “Individual Analysts' Stock Recommendations, Earnings Forecasts, and the Informativeness of Conference Call Question and Answer Sessions,” shows no evidence that overtly positive analysts are artificially propping up stock prices with their enthusiasm.

“This contradicts the commonly held notion that positive analysts with more access to management are more informative on earnings calls,” said Bill Mayew, a Fuqua accounting professor and co-author of the paper, which analyzed nearly 2,500 earnings calls for S&P 1500 firms occurring between 2008 and 2010.

“We know that managers talk to favorable analysts more in general, so some would say their recommendations are more informed and possibly more accurate,” Mayew said. “But it turns out, this is not the group moving the stock price the most in real time. While unfavorable analysts typically have the least access to management and therefore the least information, they’re moving the stock price the most. The more negative they are, the more influence they have on stock prices during earnings calls.”

Further analysis confirmed that on average, favorable analysts do drive stock prices up with the tone of their comments and questions, while unfavorable ones cause it to decline.

“This paper shows that conflict drives prices up,” Mayew said. “When a CEO publicly takes on a naysayer, that’s viewed as good news for the firm.”

This may not happen every time. (And may not apply to Tesla’s Elon Musk, whose storied earnings call conflicts were not part of the research.)

“It doesn’t happen every time, but on average, that’s the effect we’re seeing,” Mayew said.

These insights won’t surprise people inside the game, Mayew said. Hedge funds and other private entities have used artificial intelligence for years to detect signals on earnings calls and trade in real time. But they’re less likely to share their trade secrets with the public.