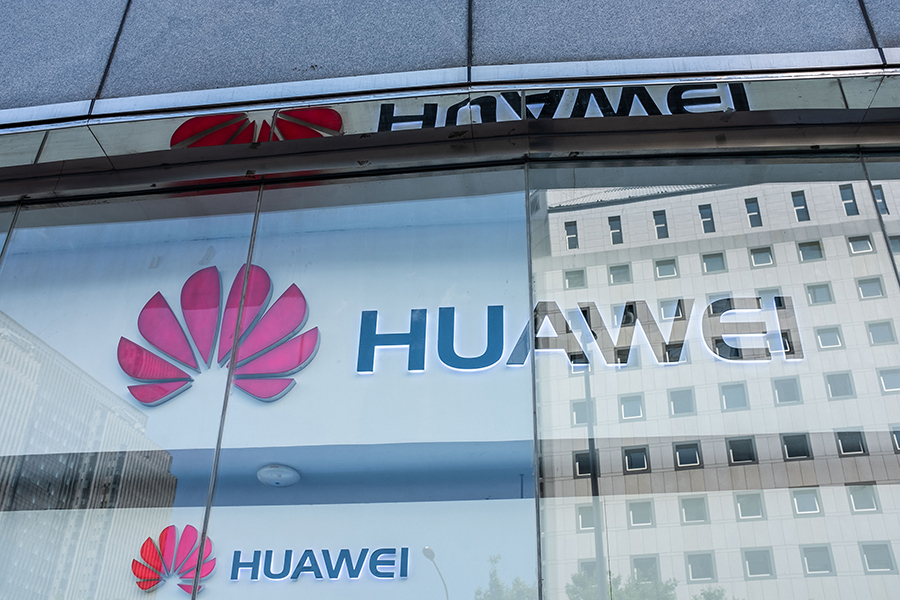 A Huawei store in Beijing, May 20, 2019. Britain announced on Tuesday, July 14, 2020, that it would ban equipment from the Chinese technology giant Huawei from the country’s high-speed wireless network, a victory for the Trump administration that escalates the battle between Western powers and China over critical technology.
Image: Lam Yik Fei/The New York Times