What's next for photo-editing app VSCO?

VSCO is a popular and sophisticated photo-editing app. What more can it be? 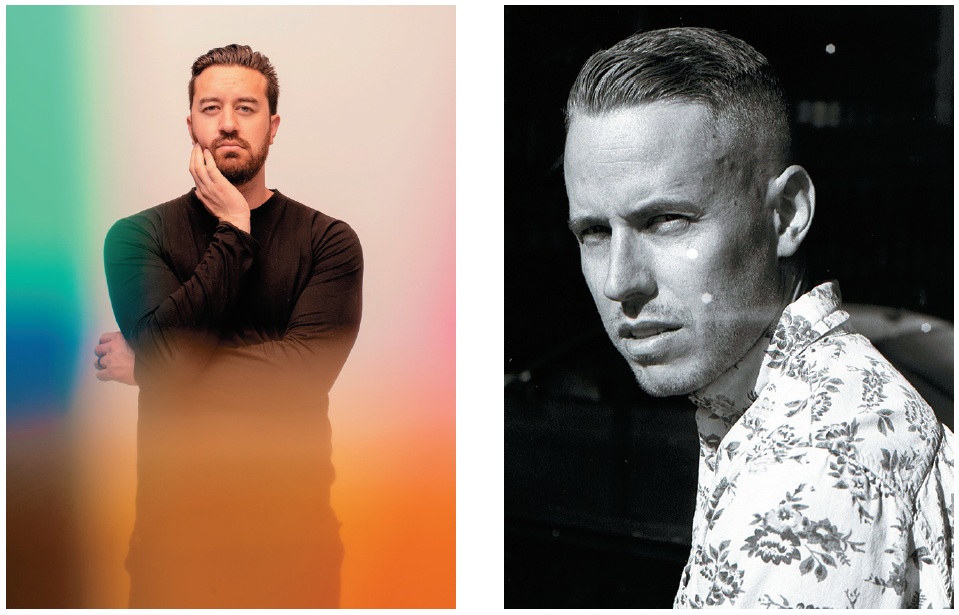 In 2013, Joel Flory and Greg Lutze sat down for dinner at Park Tavern, an upscale bistro in San Francisco, with a third man, Instagram co-founder Kevin Systrom. Flory and Lutze had launched VSCO, a photo-editing app, about a year earlier, and there were more than 2 million photos on Instagram with the hashtag #vscocam—meaning users had edited those pictures on VSCO and then posted the snaps to Instagram even though Systrom’s app had its own integrated editing tools.

Systrom was impressed and was toying with the idea of acquiring VSCO. But the trio hadn’t made it as far as discussing a price—VSCO probably wouldn’t have fetched more than eight figures then—when Flory and Lutze realised that Systrom likely wouldn’t keep VSCO as a standalone app but would roll its tech into Instagram. “For VSCO, we had a much larger mission and vision,” explains 39-year-old Flory.

Six years later, 200 million Instagram posts have been tagged with #vscocam. Oakland-based VSCO’s revenue has exploded, doubling in 2018 to $50 million. It has raised $90 million from Accel Partners, Glynn Capital and others at an estimated $550 million valuation. Flory, the company’s CEO, and Lutze, the “chief experience officer”, each own about 21 percent of the startup.

VSCO’s popularity stems from its more technologically advanced editing tools: It’s a bit like having Adobe Photoshop on your phone rather than just a simple filter or two. Having switched from in-app purchases to a paid $19.99 annual subscription in 2017, Flory and Lutze are adding even more to the app. They’re improving the exclusive membership features (offering tutorials, for example) and mulling how they can add graphic design and illustration elements. Lutze, 40, has heard from VSCO users— particularly the teenage ones—that they don’t want to be thought of as just photographers: “We want to help them create.”