Around 322 million bottles were sold in 2021, up 32 percent from the previous year, when shipments slumped 20 percent during Covid lockdowns worldwide 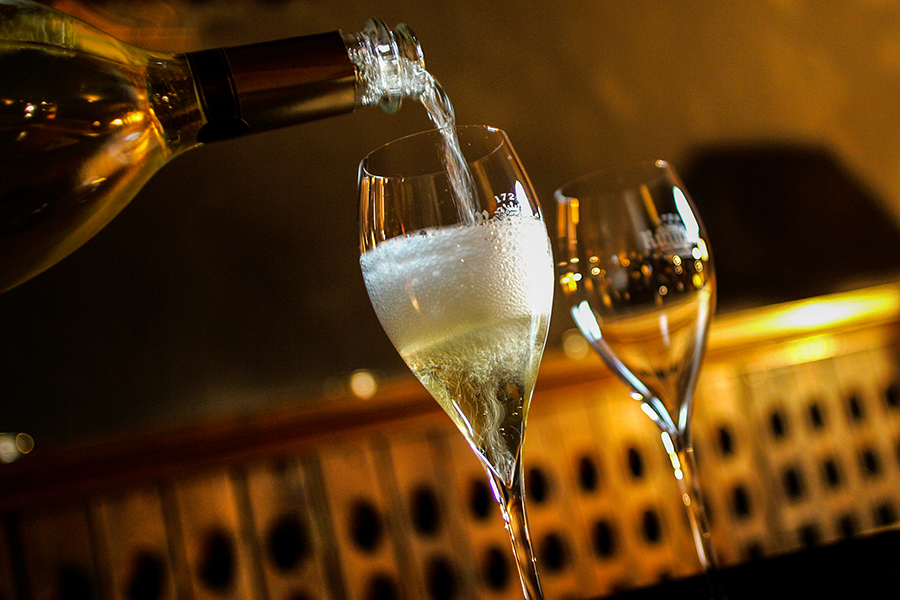 Around 322 million bottles were sold in 2021, up 32 percent from the previous year, when shipments slumped 20 percent during Covid lockdowns worldwide, the Comite Champagne federation said in its preliminary estimates.

The French market saw a 25 percent jump with 142 million bottles sold, a return to the pre-pandemic levels of 2019, while exports reached a record 180 million bottles on strong demand from English-speaking countries in particular.

Restocking by restaurants accounted for part of the growth, but the committee also said that with tourism and many restaurants still suffering, more people were drinking champagne at home.

"Clients have decided to treat themselves at home and create new moments for conviviality and sharing, despite the morose atmosphere," it said.

The surge in demand caught some houses by surprise, with stocks temporarily running out for some— Dom Perignon, Moet and Chandon, and Ruinart saw shortages in Spain, for example.

But champagne producers traditionally keep millions of bottles locked away in their cellars to ensure steady supplies from one year to the next.