The Bryan Brothers, the most successful doubles team in history, bump up their style in smashing summer sport jackets 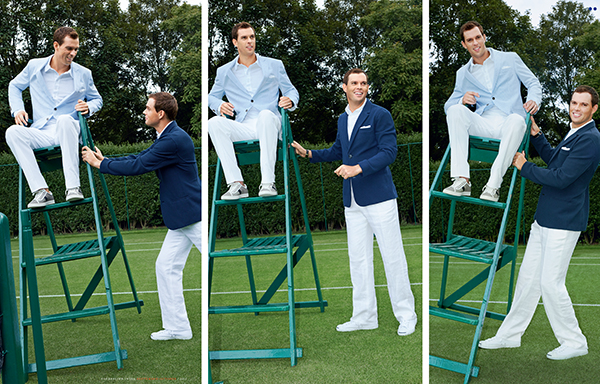 When they were boys, identical twin tennis champions Mike and Bob Bryan were typically dressed by their parents in matching outfits. “I was always in red,” says Bob, the younger of the duo by two minutes. “Mike was the blue guy.”

Today, the 35-year-old Bryans cut far more dashing figures both on and off the court. Winners of 15 Grand Slam men’s doubles titles, the brothers have been the No 1 men’s doubles team in the world for nine of the past 11 years. Their game is helped by the fact that they’re “mirror twins”—Bob plays left-handed and Mike right, giving them vastly more court coverage than teammates with the same dominant hand.

Born in Camarillo, California (just north of Malibu) in 1978, the Bryans have a default sartorial style that’s very much a product of their upbringing. “Mike and I are both laid-back California guys,” Bob says. “Most days, you’ll find us in jeans, flip-flops, T-shirts, hats and shades.” But now that they both live in Florida—Bob near Miami, Mike near Tampa—they admit to dressing a bit more formally. 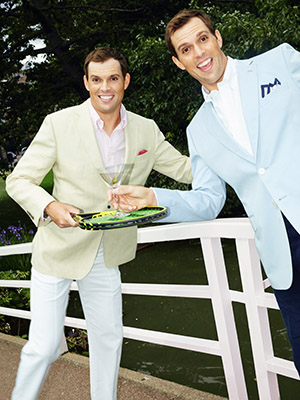 
Their charitable efforts are pretty well turned out too: Over the past five years, the Bryan Bros Foundation has donated more than $530,000 to help children in the brothers’ native Ventura County and across the country. “We’re currently doing a number of tennis expos, pro-ams and gigs each year to raise funds,” Bob says.

By “gigs”, he means the Bryan Bros Band, which they formed when they were six years old—the year they won their first doubles tournament. The pair recently released half-a-dozen songs on iTunes, including one Autograph that features what Bob calls “lighthearted rap vocals” by a couple of crooners named Novak Djokovic and Andy Murray.

The brothers acknowledge that the band (Mike plays lead guitar and drums, Bob the keyboard bass, and each dabbles in the other’s instruments) is unlikely to pay the bills once their tennis careers are over; college coaching, broadcasting and starting a tennis academy are all retirement possibilities. For now, though, there are tournaments to be won, rankings to be maintained—and an ever maturing fashion sense to be honed. “Mike and I have very similar styles,” Bob says. “When I visit his closet, I often find a ton of clothes that had mysteriously disappeared from my wardrobe. To be honest, I’ll occasionally rip something off from him, too.” 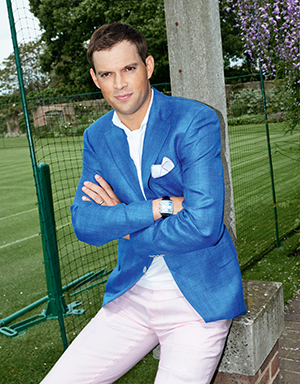 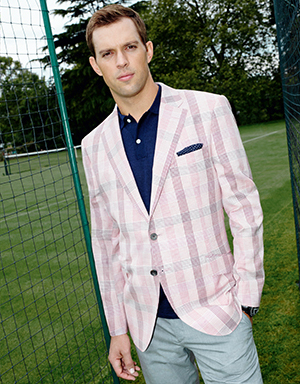 Tweets by @forbesindia
House of memories: The resurgence of vintage and antique décor
Apping it: What the tech-preneurs are fiddling with