Currently, the bulk of the world's chip output is limited to places such as Taiwan and the United States, and amid global shortages thwarting supply chains from automobiles to gadgets, India PM Narendra Modi hopes to make the country a key player 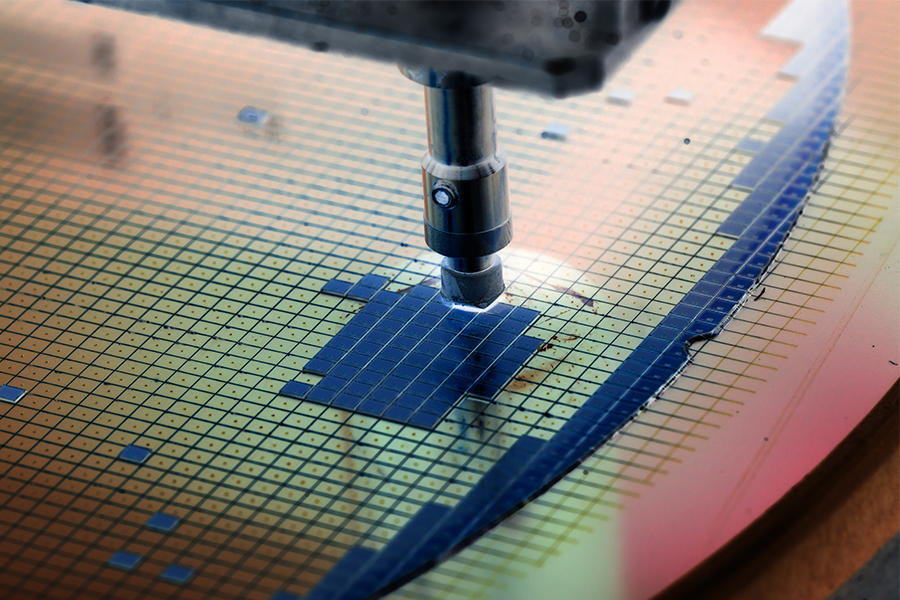 BENGALURU (Reuters) - India will provide support for companies looking to invest in semiconductor manufacturing, Prime Minister Narendra Modi said on Friday, as the South Asian nation sets its sights on becoming a key player in the global supply chain for chips.
Even as more firms and countries seek to ensure access to the chips at the core of critical technologies such as 5G, and others of the future, the bulk of the world's chip output is limited to places such as Taiwan and the United States.

"We have shown that India means business, now it is over to you," Modi told the country's first semiconductor conference in the southern tech hub of Bengaluru, reiterating his government's support for the industry.
The Indian semiconductor market, worth $15 billion in 2020, is estimated to reach $63 billion by 2026, the government says.
A $10-billion plan to attract semiconductor and display makers has drawn applications from companies such as a joint venture between Indian conglomerate Vedanta and Taiwan's Foxconn, and Singapore's IGSS Ventures.
Part of the government's efforts to attract big ticket investments, the three-day meeting has drawn executives of tech giants Intel, TSMC and Micron Technology Inc.
In the race to become India's first chip maker, Vedanta is seeking incentives such as 1,000 acres (405 hectares) of free land, as part of its $20-billion foray into semiconductors and displays.
By Munsif Vengattil and Akash Sriram

Tweets by @forbesindia
Massimo Bottura: Chef with a cause
Photo of the day: Queue up