Delaware Judge Kathaleen McCormick, ruling on a Musk request to freeze the case that had drawn a biting retort from Twitter, said a trial originally scheduled to begin in 11 days could be rescheduled for next month if a deal is not finalized 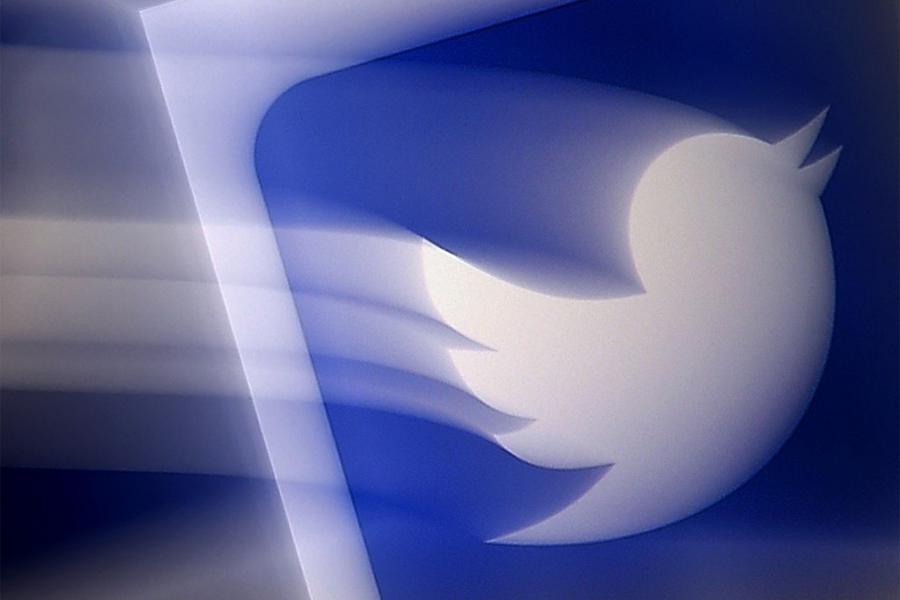 A US judge on Thursday suspended litigation in the saga over Elon Musk's proposed $44-billion takeover of Twitter, giving the parties until October 28 to finalize the on-again, off-again megadeal. Image: Olivier DOULIERY / AFP

New York, United States: A US judge on Thursday suspended litigation in the saga over Elon Musk's proposed $44-billion takeover of Twitter, giving the parties until October 28 to finalize the on-again, off-again megadeal.
Delaware Judge Kathaleen McCormick, ruling on a Musk request to freeze the case that had drawn a biting retort from Twitter, said a trial originally scheduled to begin in 11 days could be rescheduled for next month if a deal is not finalized.
"If the transaction does not close by 5 pm on October 28, 2022, the parties are instructed to contact me by email that evening to obtain November 2022 trial dates," McCormick said in the order.

The move buys time for a potential reconciliation between two parties that began squabbling as soon as Musk sealed an agreement in April to purchase the influential social media site for $54.20 per share.
With an October 17 trial date on Twitter's breach-of-contract suits against Musk looming, the unpredictable Tesla boss did an about-face on Tuesday, reviving his $44-billion takeover plan on condition the Delaware court halt the lawsuit against him.
Twitter said Tuesday it expects to close the buyout deal at the $54.20 price in a statement that did not address Musk's demands over freezing the litigation.
Legal briefs filed earlier Thursday shed further light on prickly proceedings characterized by mutual distrust.
"There is no need for an expedited trial to order Defendants to do what they are already doing and this action is now moot," said a filing prepared by Musk's attorneys that alluded to his latest offer.
Also read: Silicon Valley lawyers up for Musk-Twitter trial
"Yet, Twitter will not take yes for an answer. Astonishingly they have insisted on proceeding with this litigation, recklessly putting the deal at risk and gambling with their stockholders interests."
The filing said Twitter had opposed a suspension on the "theoretical possibility" of lack of financing for the transaction, adding that Musk has access to financing to close the deal "on or around October 28."

'Trust us' this time

Twitter refuted those arguments, noting that Musk's side had still not committed to a closing date and calling Musk's latest appeal "an invitation to further mischief and delay," Twitter attorneys said in a filing to the Delaware court.
"'Trust us,' they say, 'we mean it this time,'" Twitter lawyers said in a brief that described Musk as seeking an "indefinite" time frame to close the deal.
"The obstacle to terminating this litigation is not, as Defendants say, that Twitter is unwilling to take yes for an answer. The obstacle is that Defendants still refuse to accept their contractual obligations.
"Until Defendants commit to close as required, Twitter is entitled to its day in court to... prove Defendants' breaches so as to ensure complete relief in the event the closing should for any reason not occur," they said.
Analysts say the litigation provides leverage to Twitter against the risk of another shift by Musk.
US media have reported that the talks are stuck in part on Musk's assertion that the deal is contingent on billions of dollars in debt financing by major banks.
Also read: Musk subpoenas Twitter's former head of security-turned-whistleblower in buyout battle
Twitter "thought they had a deal before," said Adam Badawi, a law professor at the University of California, Berkeley. "So to actually accept something from (Musk), it's going to have to be as ironclad as it possibly can."
But experts were eyeing the latest court twist as beneficial for Musk.
"I think it's definitely an advantage to him. I mean, he obviously very much wanted to delay this," Ann Lipton, a law professor at Tulane University, told AFP.
But she noted the advantage would shift to Twitter should Musk not seal the deal by October 28.
"If somehow that doesn't happen, I think that Twitter will have a stronger case that he's been acting in bad faith all along, which... justifies whatever equitable remedies would be appropriate for that," Lipton added.
A serial entrepreneur made rich through his success with Tesla electric cars, Musk began to step back from the Twitter deal soon after it was agreed.
Musk said in July he was canceling the purchase because he was misled by Twitter concerning the number of fake "bot" accounts, allegations rejected by the company.
Twitter, meanwhile, has sought to prove Musk was contriving excuses to walk away—
simply because he changed his mind.
Musk's potential stewardship of the influential social media site has sparked worry from activists who fear he could open the gates to more abusive and misinformative posts.
Shares of Twitter, which surged on Tuesday's news of Musk's reversal, fell 3.7 percent to $49.39.
© Agence France-Presse