The Tesla boss hopes that allegations made by the former Twitter security chief Peiter Zatko, about major security gaps and problematic practices at the firm, will bolster his case to bow out of the $44 billion buyout 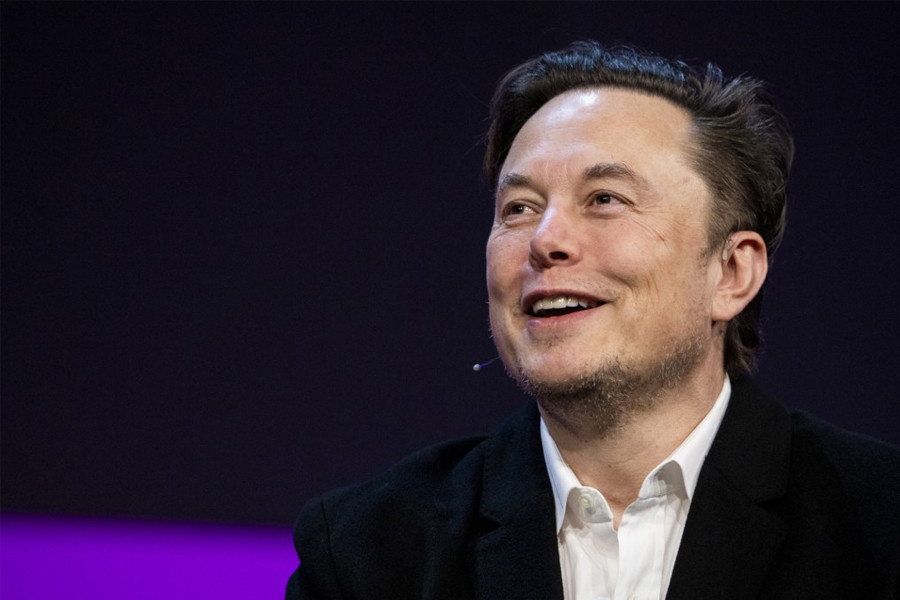 Elon Musk has served August 22, 2022 former Twitter boss Jack Dorsey with a subpoena in a hunt for material to help him get out of buying the giant social media platform for $44 billion as agreed. Image: Ryan Lash / TED Conferences, LLC / AFP

New York, United States: Elon Musk has formally subpoenaed a Twitter whistleblower to share information about spam accounts at the social network, as the billionaire fights in court to back out of a massive buyout deal.
Musk has tried to pull out of the $44 billion agreement by saying Twitter misled him on the number of false accounts, or bots, prompting strong denials and a lawsuit from the social media firm.
The Tesla boss hopes that allegations made by the former Twitter security chief Peiter Zatko, about major security gaps and problematic practices at the firm, will bolster his case.

According to court documents made public on Monday, Musk's attorneys served Zatko with a subpoena Saturday demanding he share any documents or messages regarding the impact of spam and false accounts on Twitter's activity, dating back to January 2019.
Zatko was also ordered to answer questions on the record for Musk lawyers on September 9.
His lawyers told AFP that their client would comply with the subpoena—but said that his appearance at the deposition would be "involuntary".
"He did not make his whistleblower disclosures to the appropriate governmental bodies to benefit Musk or to harm Twitter, but rather to protect the American public and Twitter shareholders," the lawyers said in a statement.
Musk's attempt to back out of buying Twitter has struggled for momentum in court.
Also read: Twitter says Elon Musk making up excuses to breach deal
Twitter won some early battles in the case, including a fast-track trial date, and its stock had risen as analysts predicted the platform would prevail over the mercurial Musk.
But a US judge last week told Twitter to surrender more data to Musk on the key issue of fake accounts, and the billionaire hopes Zatko's whistleblower complaint could further turn the tide in its favor.
While Twitter has pointed out that Musk opted not to perform due diligence typically seen in merger deals, the billionaire's attorney Alex Spiro told the Delaware judge he had trusted the firm's filings with the Securities and Exchange Commission (SEC).
Also read: What Twitter's subpoenas say about its plan to fight Elon Musk in court
The market watchdog was one of the recipients of Zatko's complaint, which accuses Twitter of issuing untrue statements on account numbers because "if accurate measurements ever became public, it would harm the image and valuation of the company."
© Agence France-Presse

Tweets by @forbesindia
Government initiatives for women's safety: best practices
From Montreal's Wellington street to Mumbai's Colaba Causeway, these are the coolest streets in the world