Meta to layoff 11,000 employees, 13 percent of its workforce 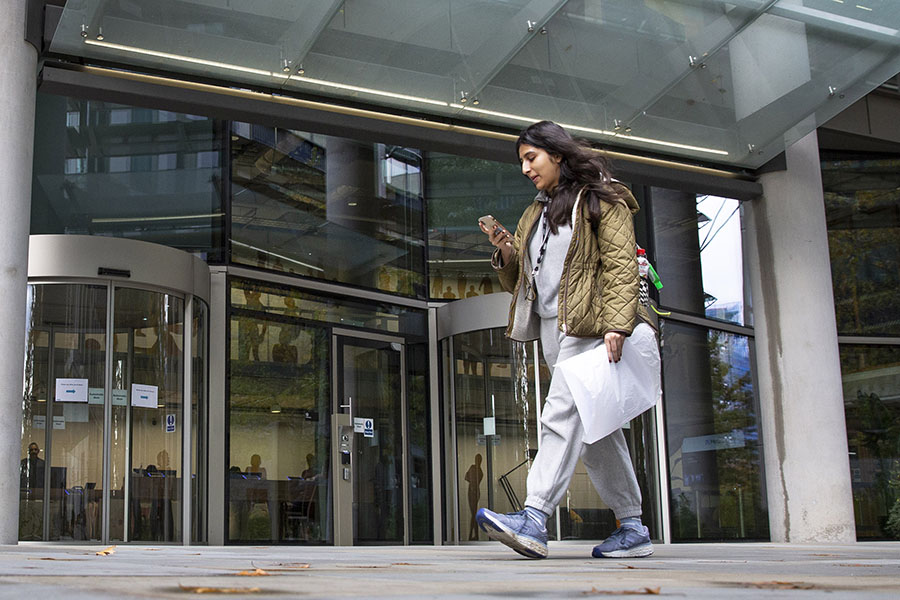 The offices of Meta, the parent company of Facebook and Instagram, in King's Cross, London. Meta has confirmed it plans to cut more than 11,000 jobs globally as part of a major restructuring of the tech giant. The cuts will reduce the size of the company's workforce by about 13 percent. Picture date: Wednesday November 9, 2022. Image: Joshua Bratt/PA Images via Getty Images

Paris, France: Facebook owner Meta will lay off more than 11,000 of its staff in "the most difficult changes we've made in Meta's history", boss Mark Zuckerberg said on Wednesday.

He said the cuts represented 13 percent of Meta's workforce and would affect its research lab focusing on the metaverse as well as its apps, which include Facebook, Instagram and messaging platform Whatsapp.

As of September 30, Meta had about 87,000 employees worldwide across its different platforms, which include social media sites Facebook and Instagram as well as messaging platform Whatsapp.

"I want to take accountability for these decisions and for how we got here," Zuckerberg said in a note to staff.

"I know this is tough for everyone, and I'm especially sorry to those impacted."

Ad-supported platforms such as Facebook and Google are suffering from advertisers' budget cuts as they struggle with inflation and rising interest rates.

Zuckerberg told staff he had expected the boost in e-commerce and online activity during the Covid pandemic to continue, but added: "I got this wrong, and I take responsibility for that."

Meta's profits fell to $4.4 billion in the last quarter, a 52 percent decrease year-on-year.