This week, Mark Zuckeberg told his employees that the company would freeze hiring and reduce budgets across most teams at Meta, leading to layoffs in parts of the company that have previously seen unchecked growth 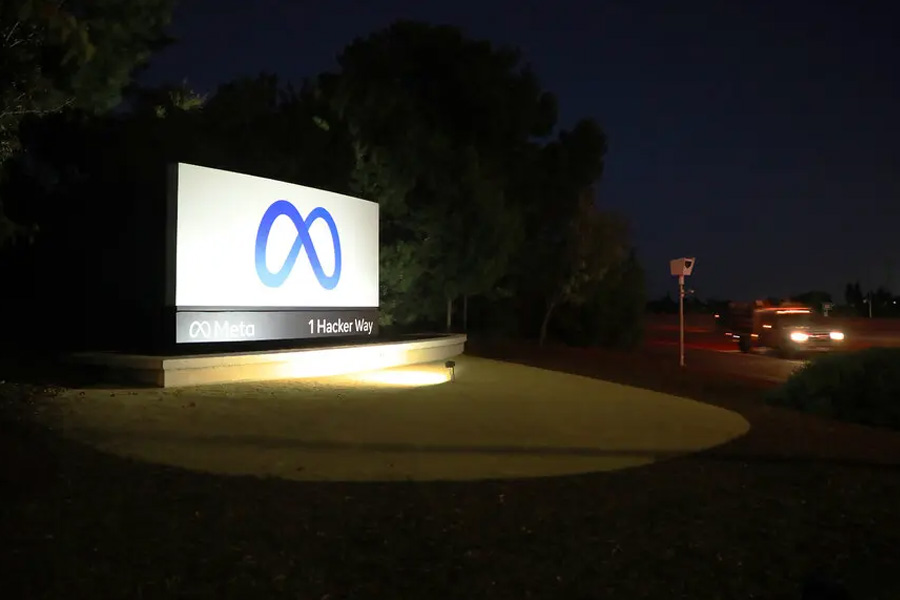 This year’s quarterly earnings reports have been less rosy for Meta, as it grapples with upheaval in the global economy as well as competitive and regulatory threats

In July, Zuckerberg warned employees to buckle up for an “intense period” of 18 to 24 months, and asked managers to start identifying weak performers.

This week, he told his employees that the company would freeze hiring and reduce budgets across most teams at Meta, leading to layoffs in parts of the company that have previously seen unchecked growth.

It was the most recent sign of trouble for the company previously called Facebook. For years, Meta reported record growth, impressing its investors with its ability to exceed financial forecasts and deliver revenue. But this year’s quarterly earnings reports have been less rosy, as Meta grapples with upheaval in the global economy as well as competitive and regulatory threats.

The hiring freeze was reported earlier Thursday by Bloomberg.

Zuckerberg made the announcement in his weekly question-and-answer session with employees. According to employees who attended the meeting, Zuckerberg said he had to plan conservatively to reflect a drop in revenue at the company. Managers across Meta had been asked to reduce budgets, either by not filling vacant roles or by reducing their existing head counts.

One Meta employee, who asked not to be named because employees were not authorized to speak to reporters, said managers had already begun identifying low-performing employees by referring them to a “performance review” process. If the employees did not find roles on other teams, they could lose their jobs at the company.

Meta declined to comment, but a company spokesperson referred a reporter to public remarks made by Zuckerberg in July.

“Our plan is to steadily reduce head count growth over the next year,” Zuckerberg said in a July earnings call with investors. “Many teams are going to shrink so we can shift energy to other areas.”

Meta has shown signs of slowing financially for most of the year as it makes an aggressive move toward offering products for the nascent metaverse — an area that Zuckerberg believes is the future of his company but is still largely unproven.

In its most recent quarter, Meta reported a 1% decline in quarterly revenue from the same quarter in the previous year. It was the first time the social media giant’s revenue had fallen since it went public a decade ago.