According the US media reports, the layoffs could impact "many thousands" of Meta employees and that an announcement was expected as soon as Wednesday 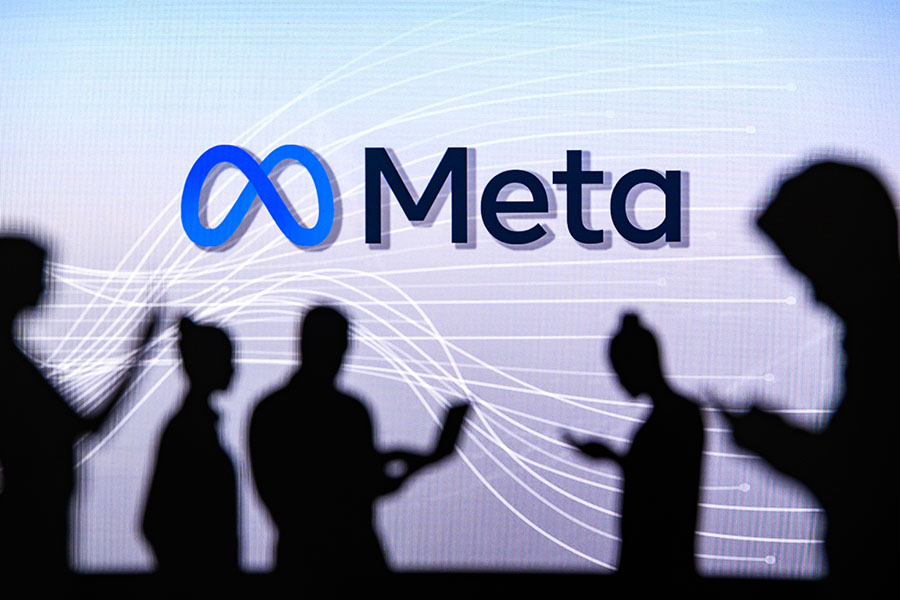 Facebook-parent Meta will become the latest tech firm to scale back its workforce, with plans to layoff thousands of employees this week, US media reported Sunday.
The Wall Street Journal, citing people familiar with the matter, reported that the layoffs could impact "many thousands" of Meta employees and that an announcement was expected as soon as Wednesday.
As of September 30, Meta had about 87,000 employees worldwide across its different platforms, which include social media sites Facebook and Instagram as well as messaging platform Whatsapp.

In his announcement of Meta's disappointing third quarter results, CEO Mark Zuckerberg said the firm's staff would not increase by the end of 2023, and might decrease slightly.
The latest plans from Meta follow recent announcements by other tech firms to freeze hiring or cut their workforce as the industry fights economic headwinds.
Last Thursday, Silicon Valley firms Stripe and Lyft announced large-scale layoffs while Amazon said it would freeze hiring in its corporate offices.
Twitter, freshly acquired by Elon Musk, abruptly fired about half of its 7,500 employees last week.
Ad-supported platforms such as Facebook and Alphabet's Google are suffering from advertisers' budget cuts as they struggle with inflation and rising interest rates.
Also read: Netflix lays off 300 more employees
Meta in the third quarter saw its profits fall to $4.4 billion, a 52 percent decrease year-over-year.
Meta's stock price took a major hit on the disappointing results, falling 25 percent in one day.
The company's market value over the past year is down to $600 billion.
In addition to its ad-supported business woes, investors have been worried about Zuckerberg's decision to devote major funds into developing the metaverse.
© Agence France-Presse​

Tweets by @forbesindia
China exports fall in October, first decline since 2020
Why convenience is key for post-pandemic travel