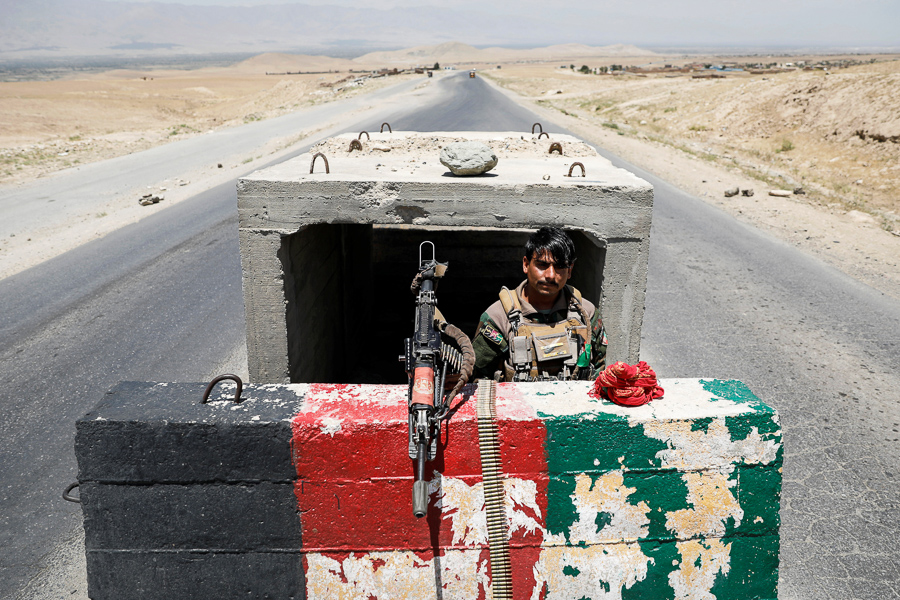 A lone Afghan National Army soldier stands guard at a checkpoint near Bagram U.S. air base, on the day the last of American and Nato troops vacated it amid Taliban surge, Parwan province, Afghanistan July 2, 2021. In the districts captured by the surging Taliban, violently ultra-conservative laws are returning, reviving dark memories of the 90s.

Tweets by @forbes_india
In India, 81.9 percent content actioned on Facebook is spam
Photo of the day: Making history