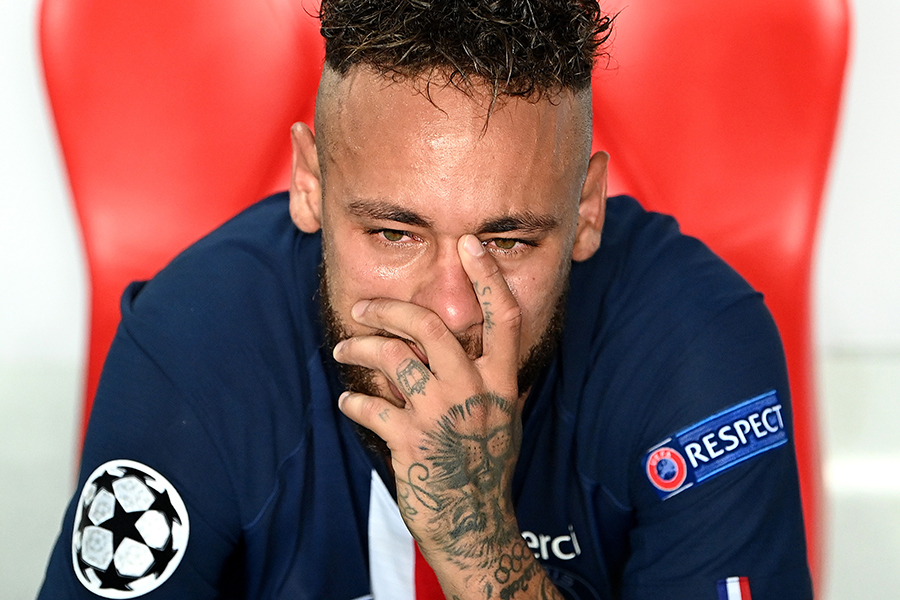 Paris Saint-Germain's (PSG) star footballer, has reportedly contracted Covid-19, according to AFP. PSG had said on Monday that two unnamed players were showing symptoms of the coronavirus, but declined to identify them. Neymar is the world's most expensive footballer, and could miss the first couple of games for PSG