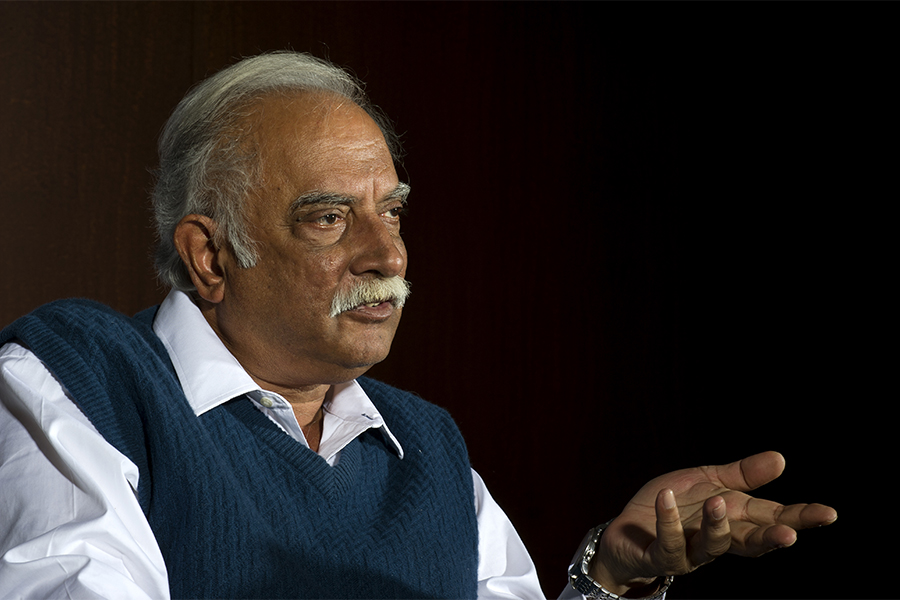 Minister of Civil Aviation Ashok Gajapathi Raju, who was speaking at the eleventh Aero India show in Bengaluru, on Tuesday, said that state-owned Airports Authority of India (AAI) would spend approximately $2.61 billion (Rs 17,500 crore) to upgrade its airports across the country, over the next five years.

“We are the fastest growing civil aviation market in the world. As of now we have grown more than 23 percent (in passenger traffic). While this is good news, it will put a strain on our infrastructure,” said Raju. “It is growing at a pace where you need to invite investments from outside as well,” added the minister, indicating that AAI’s multi-billion dollar spend would not be adequate.

In the recent Union Budget, Finance Minister Arun Jaitley proposed to amend the Airports Authority of India Act so that AAI could monetise its urban airport land assets of approximately 50,000 acres.

The minister also stressed upon the government’s commitment to increase air connectivity in the country, especially to tier II and III towns and beyond, through the Regional Connectivity Scheme. “We have received requests to open up 55 airports (in regional areas),” said the minister.