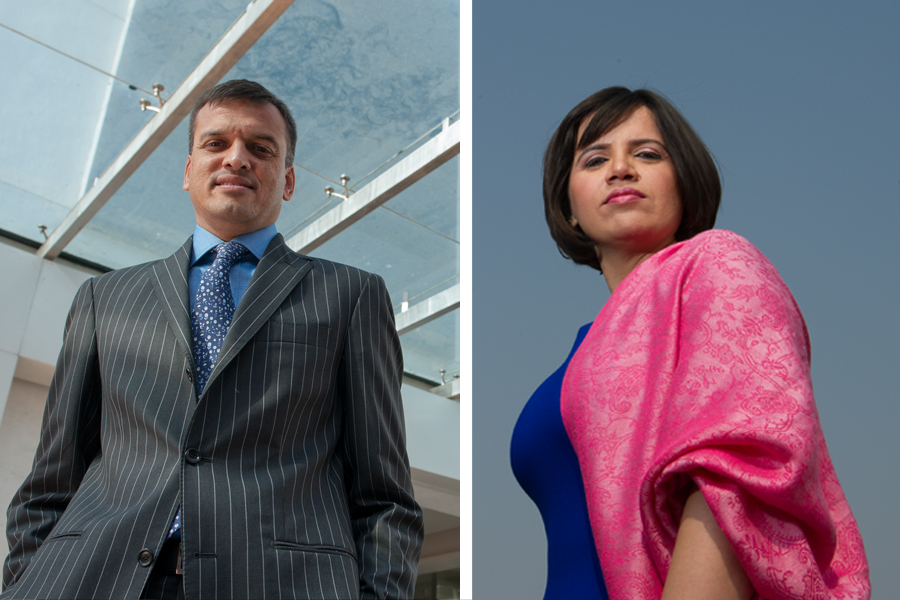 
At a time when the juggernaut called Patym continues to command size and reach, its smaller rivals are starting to find strategic survival strategies. In the space of a week, two transactions have been announced – Axis Bank acquiring FreeCharge from Snapdeal and Bajaj Finance picking up a near 11 percent stake in MobiKwik. Both clearly indicate what standalone mobile wallets are doing to survive and at the other end, how banks and non-banking financial companies (NBFCs) are taking the battle to payments banks.

Let us look at what the Bajaj Finance MobiKwik deal means. MobiKwik will get more financial muscle to take on Paytm, which is backed by strong investors such as Alibaba and SoftBank. For Bajaj Finance -- one of India’s fastest growing NBFCs – will with this deal complete the circle in terms of offering its customers a complete buying experience, through a mobile wallet.

Bajaj Finance will now pick up a 10.83 percent stake in MobiKwik, for an amount of ₹225 crore. This is one of the most diversified NBFCs in the country with over 35 loan products across consumer loans, SME loans, wholesale lending and rural MSME. It has a book size of ₹ 65,121 crore and a net interest income of ₹ 2086.6 crore in the first quarter this fiscal.

And though Bajaj Finance’s numbers are impressive – its net profit jumped 44 percent year-on-year to ₹ 1836.6 crore in FY17 and net interest income up 41 percent to ₹ 6199.9 crore in FY17 – it lacked a payments wallet, which would make a buying experience complete for its 22 million customers.

Some of the country’s largest lenders – State Bank of India, HDFC Bank and ICICI Bank – have their own wallets, such as SBI Buddy, Payzapp and Pockets respectively. Yes Bank has Yes Pay and last week, Axis Bank got FreeCharge for ₹ 385 crore to add to its own wallet Lime.

India is likely to continue to see a rapid increase in digital payments over the next four years, a report from global telecom body GSM Association and Boston Consulting Group 2017 said. The digital payments industry in India is forecast to climb to touch $500 billion by 2020, the report predicts.

Bajaj Finance has preferred to go through the route of migrating towards digital payments faster through the acquisition of a low-cost matrix. If they had tried to build this platform on its own it would have cost more and possibly taken more time. What it gets, very swiftly, is a 55-million user base of MobiKwik, and MobiKwik, in turn, will get to deal with 22 million customers of Bajaj Finance.

Now what Bajaj Finance will do is to add on to MobiKwik’s fully-built capacity is a business strategy. The technology platforms could get integrated over the next two months, company sources have said.

Bajaj Finance officials have been advised not to talk specifically about the MobiKwik deal.

Mobikwik’s founders have made no secret of their ambitions to see their company counted among the Indian unicorns as the company raised fresh funding — something that its co-founder Upasana Taku had confirmed to Forbes India earlier. That can well mean that the capital raised from Bajaj Finance will likely be part of a larger funding round that could boost the payments company’s value beyond the $1 billion mark.

The last time that MobiKwik raised a substantial amount of money was a bit over a year ago, when it raised $50 million in funding led by Japan’s GMO Payment Gateway, with participation from Mediatek, Sequoia Capital and Treeline Asia.

The Delhi-based company’s founders have not revealed its current value. However, the unicorn target suggests One MobiKwik Systems will be raising more money soon.

In a rapidly challenging space, MobiKwik remains the only credible, independent mobile wallet company with a degree of financial backing to take on Alibaba Group-backed One97 Communications, whose mobile wallet Paytm is widely seen as the biggest in India. Thus far, Mobikwik’s cautious, and frugal approach has helped founders Taku and Bipin Preet Singh, who is CEO, to remain in control of their own company.
That is likely to remain the case even after the latest stake sale to Bajaj Finance. This also gives them more say in the direction in which MobiKwik should push, and Taku has always maintained that profits are a priority. She has said previously that MobiKwik could be profitable once again in 2018, like it was in the earliest years for a while, before the need for expansion took over.

So while Bajaj Finance will work on the strategy, Taku is unlikely to let go of MobiKwik.

Even if one were to see the timing as a bit of a moving target, what is clear is that the founders have the discipline to use their money wisely, and once the latest funding round is complete, Paytm may see more competition. In turn, customers stand to benefit.