Being Salman Khan is tough business

With more than 10 brands that he endorses and two upcoming movies (Prem Ratan Dhan Payo and Bajrangi Bhaijan), about Rs 250 crore rides on brand Salman Khan 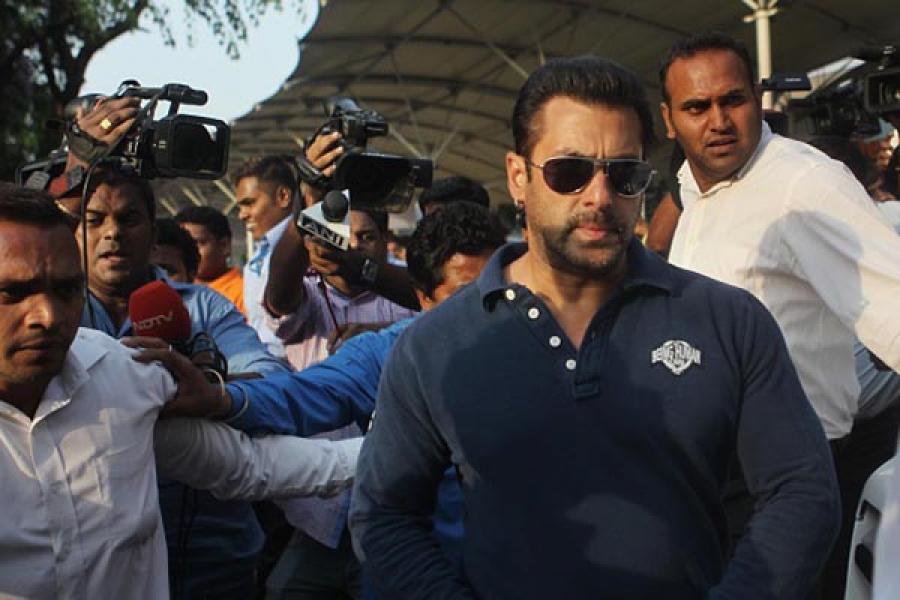 Just a few months ago Salman Khan made headlines for all the right reasons: He made it to the top of the Forbes India Celebrity 100 List , claiming the throne from two-time list topper Shah Rukh Khan, earned a whopping Rs 244.5 crore last year and topped both the fame and earnings rank (a first ever since we began the Forbes India Celebrity 100 List). Brand Salman was at its peak.