The companies, and other businesses, like Instacart, have also said they would compensate workers who contract the virus or are subject to quarantine orders

By Johnny Diaz and Karen Zraick 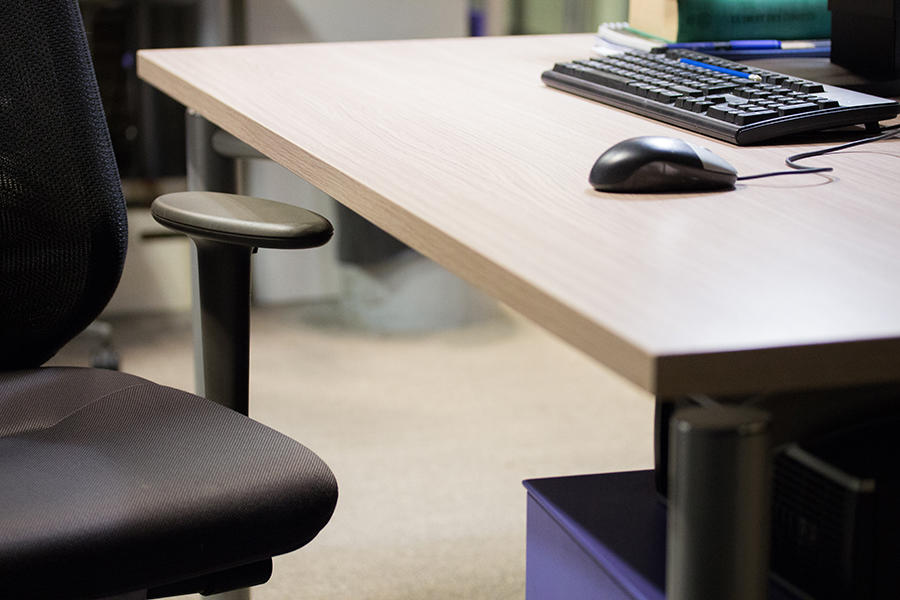 Walmart, Uber and other major companies announced new policies this week to grant paid leave or other compensation to workers who contract the new coronavirus or are quarantined by order of the government or their companies.
The changes could help hourly and gig-economy workers in the service industry who do not normally receive paid time off, and who would bear an especially difficult burden of lost wages. But the policies may not go far enough to protect delivery people, store clerks, restaurant workers, taxi drivers and others whose public-facing and often low-paying jobs cannot be done remotely. Walmart, the largest private employer in the country with 1.5 million workers, said Tuesday that employees who contract the virus or who are subject to mandatory quarantines would receive up to two weeks of pay, and that absences in that time would not “count against attendance.” Two weeks is generally the length of time that health experts recommend for quarantine or self-isolation. Workers who are infected and need more time to recover may be compensated for up to 26 weeks, the statement said. It added that workers who were not sick or quarantined, but who were uncomfortable reporting for work during the outbreak, would not be penalized. Ride-hailing companies, whose drivers are generally classified as independent contractors and do not receive paid time off, offered few details about the compensation they promised to drivers affected by the coronavirus. Uber said that drivers or delivery people who learn they have COVID-19 or who are asked to self-isolate by a public health authority “will receive financial assistance for up to 14 days while their account is on hold.” Lyft said that it would “provide funds” to drivers who are infected or placed under a quarantine. The announcements came after calls from lawmakers and labor groups for companies to take action to ensure their workers’ health and safety — and after the first cases of coronavirus in workers for Walmart and Uber. (The Walmart employee worked at a store in Cynthia, Kentucky, and the company said she was recovering. The Uber driver, in New York City, was hospitalized.) Darden Restaurants, the parent company of Olive Garden, LongHorn Steakhouse and other chain restaurants, also announced this week that all hourly employees would receive permanent paid sick leave benefits. Sick leave will accrue at a rate of one hour for every 30 hours worked, the company said in an email. The company had previously opposed sick leave for its workers, and the announcement followed an article by journalist Judd Legum published Monday. Rich Jeffers, a company spokesman, said the new policy had been in the works before the outbreak, but that it was expedited “given the current environment.” Instacart, which delivers groceries and other household items to customers through an app, announced this week that it was expanding its accrued-sick-time policy to all its part-time employees in North America. The company had previously offered sick pay in only some states. Instacart said it would also provide up to 14 days of pay to employees with diagnosed cases of COVID-19 or who are placed in quarantine. Service industry workers, of course, are making it possible for other Americans to stock up on groceries or get deliveries as they stay home. Health experts say that preventing people who contract the virus from continuing to work is key to preventing widespread community transmission. “Low-wage, hourly workers are already at greater risk of poor health because of their preexisting condition of economic instability,” said Dr. Sandro Galea, dean of the Boston University School of Public Health. “It is essential that our response to COVID-19 keeps a focus on the health of marginalized, vulnerable populations,” he continued. “By providing them with the necessary resources to be well — paid sick leave, etc. — we are not just supporting their health, we are supporting the health of whole populations.” The specter of the new coronavirus has also spurred a renewed push for federally mandated paid sick leave. The United States is an outlier among rich countries for not requiring employers to provide it. Democrats are promoting a new version of a bill that has been stalled in Congress for years — and trying to expand it to add 14 days of immediately accessible paid sick leave in the case of a public health emergency. Federal officials have also discussed a payroll tax cut and small business loans. The AFL-CIO called on officials to act immediately to shore up resources for workers during the outbreak, including paid sick leave. “This is a public health crisis that demands strong and decisive action,” said William Samuel, the federation’s director of government affairs.