Tata-backed institutions, along with Massachusetts Institute of Technology, launch digital learning initiative to transform state-run educational institutions in the country 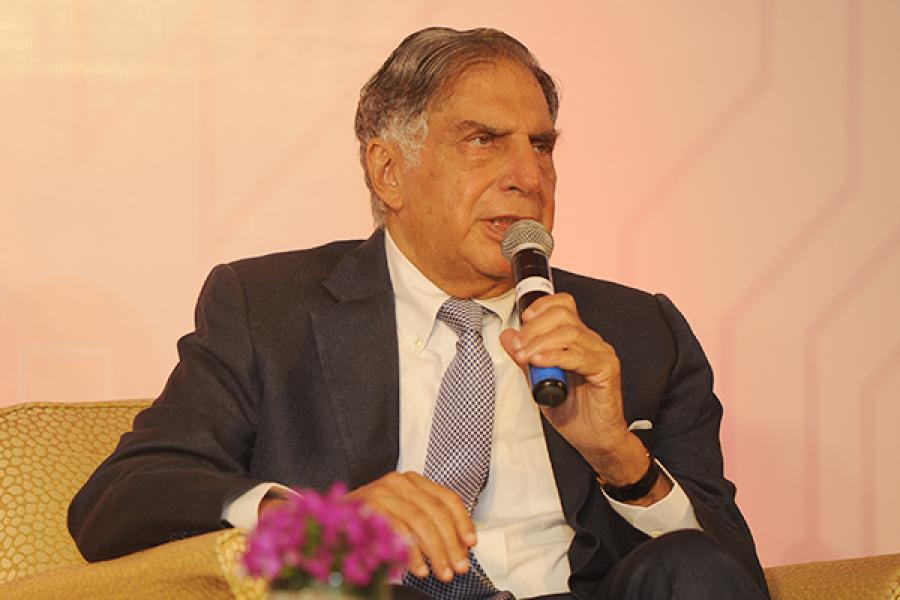 The strength that India has as a country, of a young, entrepreneurial population, cannot be marshalled to its full extent in the absence of access to education, says Ratan Tata, chairman, Tata Trusts.

Tata was speaking at an event in Mumbai on Wednesday, which saw Tata Trusts, Massachusetts Institute of Technology (MIT) and Tata Institute of Social Sciences (TISS) come together to create an open-access, digital education platform. The so-called Connected Learning Initiative, or CLIx, seeks to improve the quality of and access to the public education system in the country, comprising government-run schools.

Developers of this online learning technology have reached an agreement with the state governments of four Indian states – Mizoram, Chhattisgarh, Telangana and Rajasthan – to roll out CLIx across 1,100 schools comprising 1.65 lakh students and 4,400 teachers.

The programme seeks to “create new learning experiences and educational opportunities for secondary school students (class VIII onwards) in India,” according to a statement issued on Wednesday, and will integrate technology-integrated offerings with existing school curricula.

The initiative is also being supported by the Union ministry of human resource development and the United Nations Children’s Fund, or Unicef.

Tata reminisced that on many occasions when his car would be standing at a traffic signal, he would come across young boys and girls selling books and magazines. “You look into their eyes and see great intelligence and brightness. But they are unemployable because they have no skills due to lack of access to education,” the 78-year-old said. “They want to be able to speak English, be educated and find their place under the sun. This is what we are trying to do: Convert them into young, educated people who can have their choice of skill and make a contribution to the country.”

CLIx has its roots in one of Tata’s earlier visits to MIT some years ago, when he was introduced to edX – an online learning platform, launched by MIT and Harvard University, that offers university-level coursework to learner worldwide. Inspired by the potential to use digital tools to enhance secondary education in the country, Tata began discussions with MIT to design a programme such as the one launched on Wednesday.