Digital India initiative continues to drive investments into the country, notes the report 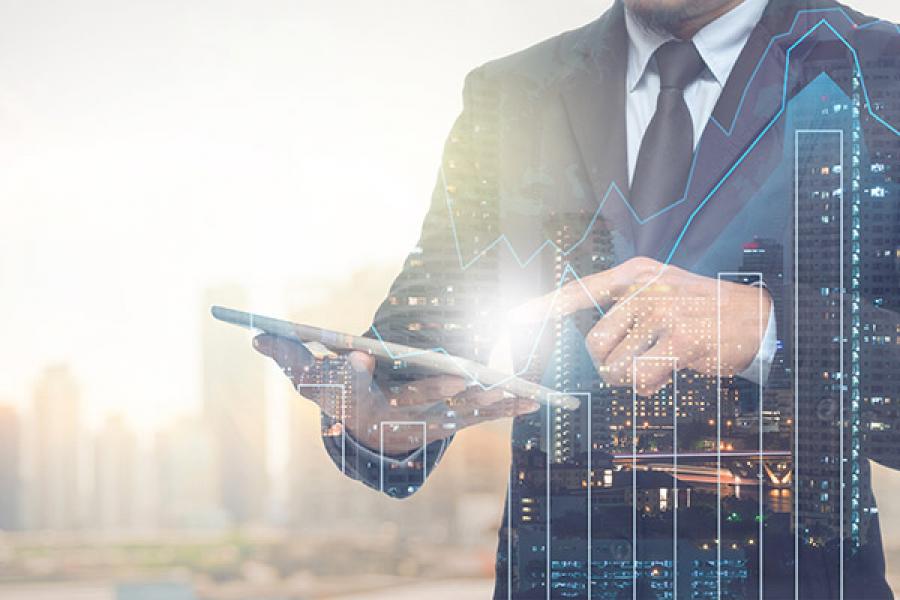 Government spending on information technology (IT) products and services in India is expected to reach $7 billion in 2016, a 3.1 percent increase from 2015, according to a new report released by information technology research and advisory company Gartner on Thursday. The amount comprises expenditure on internal services, software, IT services, data centre, devices and telecom services.

That increase, however, represents a slower growth in public technology investment from 2015, when government spending rose nearly 6 percent over 2014, much more in tandem with the overall growth.

“The ‘Digital India’ initiative continues to be driving investments in the government, led by access of government services on mobile devices (part of the mobile government), and expansion on broadband services,” says Moutusi Sau, principal research analyst at Gartner.

Further, the telecom services are pegged to be a $1.5 billion market in 2016, with mobile network services being the fastest growing sub-segment – a 3.5 percent growth to reach $793 million.

Sau adds that the government expenditure on software will amount to $938 million in 2016, a 9.9 percent increase from 2015.  She adds that the “software market will be led by growth in infrastructure.”

Internal services, like salaries and benefits paid to the information services staff of an organisation, will see a growth of 5.8 percent in 2016 to reach $1.5 billion.

The worldwide report provides total enterprise IT spending for 43 countries across seven geographies.

Overall, spending on IT products and services in India is estimated at $71 billion in the calendar year 2016, Gartner said in a report in November 2015, its most recent projection for that figure.

At the time, the IT research and consultancy company also forecast that India will continue growing to total $85.28 billion by the end of 2019, to become the largest IT market in Asia Pacific after China.