Grasim Industries's Q1 revenues up by 15% 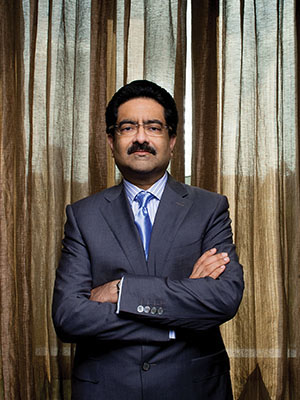 Grasim’s consolidated revenues rose by 15 percent year-on-year to Rs 1,657 crore, aided by growth in turnover for all three businesses, notably the VSF segment. Its earnings before interest, tax, depreciation and amortisation (Ebitda) rose marginally by three percent to Rs 1,531 crore in the same period. The minor growth in operating profit was driven by higher Ebitda reported by the VSF and caustic soda manufacturing operations. Ebitda from the cement business fell marginally to Rs 1,282 crore in the April-June period from Rs 1,296 crore a year earlier.

VSF, which is a substitute for cotton used in making textiles, did well due to “rising prosperity in emerging economies and high cotton prices in China (leading) to substitution”, according to Grasim’s latest investor presentation. An increase in prices of caustic soda in line with international prices aided earnings growth in the chemicals business. The cement business remained an underperformer with offtake, capacity utilisation and prices coming under pressure due to low demand in the absence of infrastructure growth.