While Havells will expand its product range in India's $15 billion-consumer durables sector, Lloyd will use the sale proceeds to pare its highly leveraged balance sheet 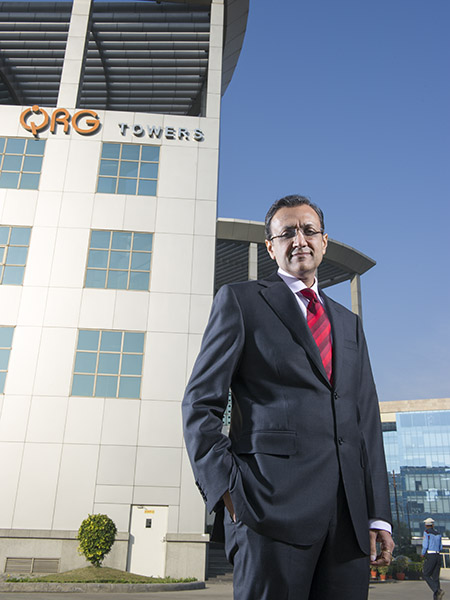 Consumer electrical major Havells India Limited on Sunday announced to the Indian bourses that its board has approved the acquisition of Lloyd Consumer Durable Business Division (Lloyd Consumer) from Lloyd Electric & Engineering Ltd for an enterprise value of Rs 1,600 crore.

With this acquisition, Havells expands its reach in India’s $15 billion-consumer durables industry with Lloyd’s range of air conditioners, televisions, washing machines and other household appliances. Havells’s current range of consumer appliances includes irons, mixer grinders and air coolers to name a few. In FY16, the company’s consumer durables business accounted for 21 percent of its overall standalone revenues of about Rs 5,437 crore.

On the other hand, New Delhi-headquartered Lloyd, a 60-year-old diversified engineering group, saw its consumer durables business show up with revenues of Rs 1,242.28 crore in the April to December period of the ongoing fiscal. In FY16, this segment reported revenues of Rs 1,384.22 crore, registering a growth of 59 percent over the previous fiscal.

Brij Raj Punj, chairman and managing director of Lloyd, said, “In light of the changing economic scenario and due to an increasingly competitive environment, the consumer durables business of the company has reached a stage where substantial growth capital would be needed to create and sustain further growth momentum.” He added that it would not be possible for the company to invest further in its consumer durables business as it “would substantially increase the leverage on the company's balance sheet and would involve a huge risk”. The net proceeds of the sale would be used by Lloyd to downsize its over-leveraged balance sheet and invest in its B2B (business to business) air conditioning business.

For Havells, the Lloyd acquisition is in line with its stated objective of penetrating “Deeper into Homes” of the consumer. “This acquisition has, thus, given us an opportunity to serve our discerning consumers with a much wider range of products, both in electrical and electronic goods space,” said Anil Rai Gupta, chairman & managing director, Havells India Limited.

Standard Chartered Bank was the financial advisor and AZB & Partners were the legal advisors to the transaction for Havells. EY represented Lloyd as the financial advisor. In Monday morning trade, the share price of Lloyd Electric & Engineering Ltd was down by 11.91 percent, while the shares of Havells were marginally down by 0.87 percent.