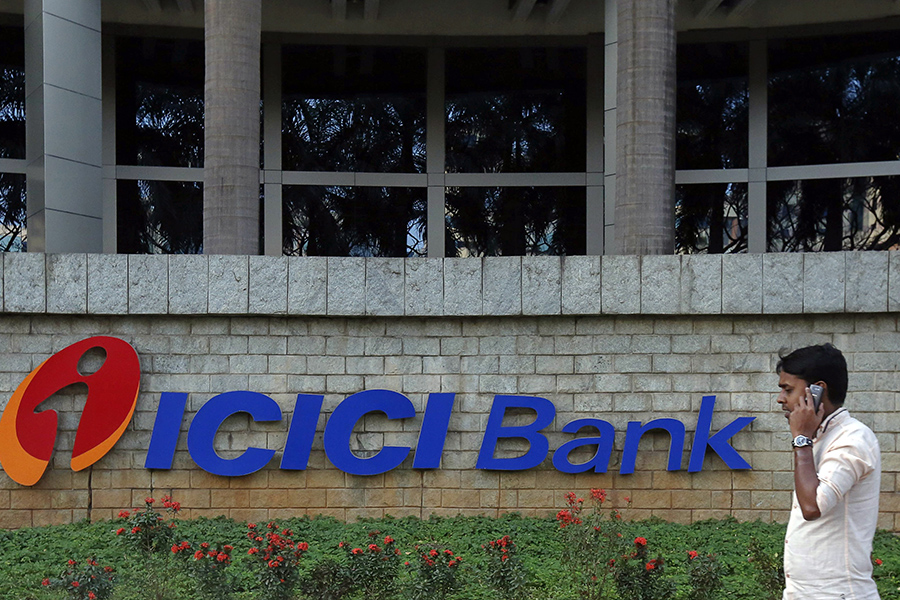 Private sector lender ICICI Bank on Wednesday reported a weak set of financial earnings when compared to the December 2016 quarter, as net profit fell, asset quality continued to deteriorate and total income for the bank dipped.

ICICI Bank’s managing director and CEO Chanda Kochhar said that additions to non-performing assets were “elevated” during the March-ended quarter.

Of the additions to NPAs during the quarter, Rs 5,378 crore was due to one account in the cement sector, she told the media in a conference call. This account was included in the drill down exposures to key sectors disclosed by ICICI Bank and an M&A transaction has been announced in respect of this company, which she declined to name.

Besides this, there were Rs 5,911 crore additions to the gross NPAs.

She said the bank classified the account as non-performing (as per its application of the relevant RBI guidelines), as it is awaiting certain lastmile approvals due to which the transaction could not be concluded by March 31, 2017.

But Kochhar expressed confidence that the asset quality for the bank will be better in FY18 than the previous fiscal. “Additions to NPAs will be lower, there will be more resolutions also in the current year,” she said.

Analysts Forbes India spoke to said that, in terms of NPAs, the worst appears to be behind the bank. “The pool of the amount of stressed assets was always known…it is now coming down. Yes, some of it tuned into bad, but it will gradually come down in coming quarters,” a banking analyst with a foreign institutional brokerage said, ahead of their call with the company.

Dharmesh Kant, head of retail research at Motilal Oswal Securities too agreed. "Three of the sectors which had caused the most trouble for banks -- power, infrastructure and metals -- are showing signs of a revival. Those assets which were on the fringe (for ICICI Bank), will become better assets in the coming fiscal," Kant said.

At the beginning of the year, ICICI Bank had identified loans worth Rs 44,065 crore as part of what it calls a “drill-down list”. This figure has now come down to Rs 19,039 crore, as around Rs 20,000 crore have turned into NPAs, Kochhar said.
On a standalone basis, ICICI Bank’s net interest income—the difference between interest earned and interest expended—rose 10 percent to Rs 5,962 crore in the March ended quarter, against Rs 5,405 crore a year earlier.

ICICI Bank shares had closed 1.16 percent down at Rs 272.75 at the BSE on Wednesday, prior to the announcement of earnings data.
Several public sector banks have been struggling to cope with rising bad loans and higher provisions to cover for a risk of defaults.