India to see sales of a billion smartphones through 2020

In January-March period this year, more than 45 percent of the mobile phones shipped in India were smartphones and two out three were 4G LTE capable 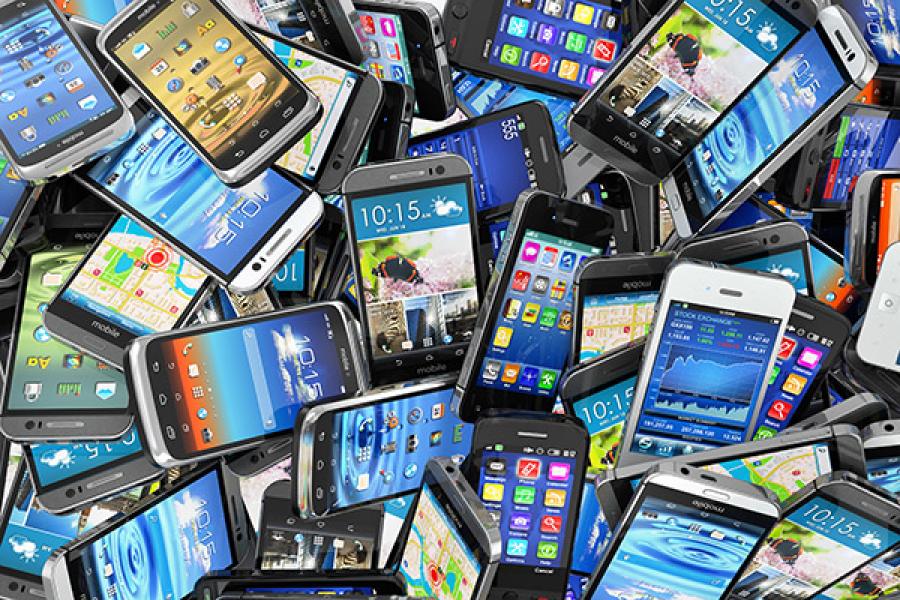 A billion smartphones will be sold in India over the next five years, more than doubling the number of smartphone users to over half a billion, Hong Kong based Counterpoint Technology Market Research, said in a report on April 29.

Sales of 4G handsets jumped in the Jan-March quarter, with Reliance Jio Infocomm Ltd. rolling out its Lyf handsets into the market, and becoming the fifth largest smartphone vendor in the country, Counterpoint estimated.

“There is a massive opportunity for every player in the mobile value chain when the second-largest market by volume is still under-penetrated and growing, while in the rest of the world smartphone demand has waned,” Peter Richardson, a research director at Counterpoint, said in the report. “India is the next China.”

The advent of advanced 4G LTE network infrastructure will also be an important catalyst, pushing smartphone adoption in India. Reliance Jio, part of the Reliance Industries Ltd. conglomerate, Bharti Airtel Ltd., India’s largest wireless provider and others will play a vital role as they embrace an “ecosystem-level” approach, Richardson said.

Smartphone shipments in India grew 23 percent in the March quarter compared with global growth, which stalled for the first time, Counterpoint said.

According to Counterpoint, Samsung Electronics Co. led the mobile and smartphone market with the launch of its Galaxy S7 and S7 Edge handsets, and with its J series handsets. Local brands such as Micromax Informatics Ltd., Intex Technologies India Ltd. and Lava International Ltd. continued to perform well, while they face strong competition from Chinese vendors including Lenovo Group and Xiaomi Corp.

The Indian smartphone market continues to attract new vendors, as seen with the positive response that new entrant LeEco has received in the subcontinent.

At the premium end Apple Inc. recorded 62 percent growth in India in the first quarter of the calendar year 2016 versus the same period a year earlier, albeit on a small base. Apple saw back-to-back sequential growth in India, even though sales of its iPhones fell globally.