The Internet shutdown since August 5 has caused severe distress in the region. Tourism contributes 8 percent to the state's GDP 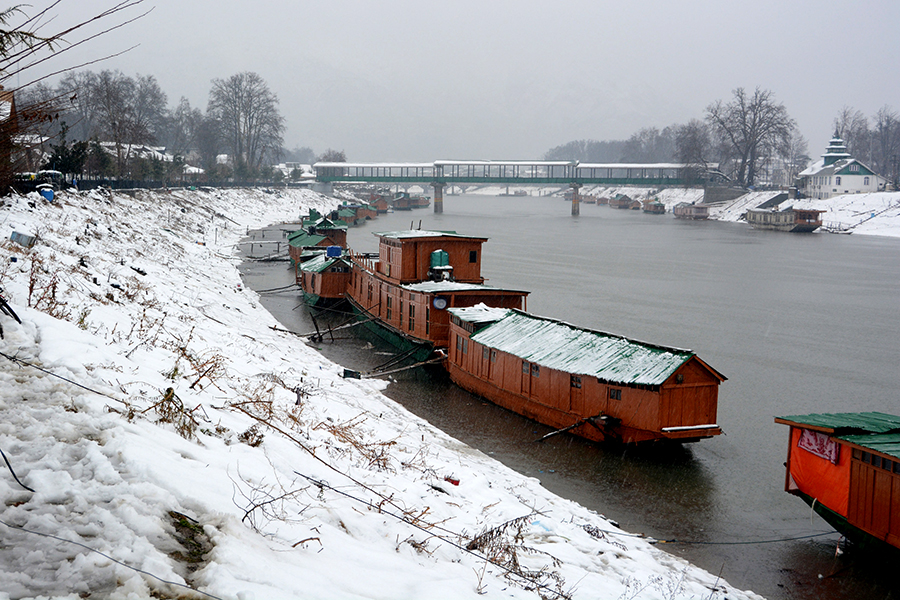 Srinagar: On August 2, travel agency owner Mumtaz Ahmad, a resident of Baramulla, had to face his darkest fear: The Indian government issued an advisory asking tourists to leave Kashmir. After suffering heavy losses in the 2014 floods, Ahmad had pumped all his savings into his agency. Like many others in the tourism industry, he continues to be affected by the shutdown in the Valley imposed ahead of the abrogation of the special status of Jammu & Kashmir (J&K) in August 2019.

In 2019, the number of tourists visiting the region dropped to a 10-year low. Tourism contributes 8% to the state’s gross domestic product (GDP). Official figures from the tourism department state that the region saw a decline of almost 60% in the number of tourists when compared with 2018 figures, with only 4,99,584 tourists visiting the newly created Union Territory in 2019.

For Ahmad, about 40 bookings got cancelled between August and September, bookings that could have fetched him at least Rs 5 lakh. He had borrowed Rs 10 lakh to participate in promotional programmes to attract more tourists. Without the internet, few clients and tourists could be contacted

The president of J&K Tourism Alliance, Manzoor Ahmad Pakhtoon, told Forbes India that the internet shutdown delayed the plans of nearly 2,600 tour operators to carry out promotional campaigns. “The campaigns begin in November for the winter and spring season,” he said. “Even now, when winter is at its peak, adventure sports in Gulmarg have no takers.”

“The government has to resume internet facilities at the earliest,” he said. 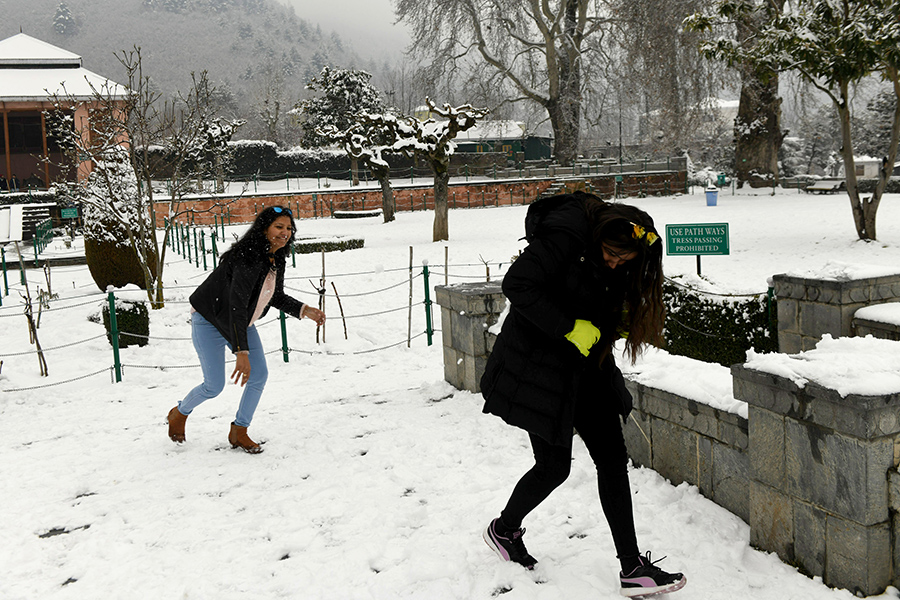 Jobs on the edge
After the government imposed curfew and suspended communication, a little more than 10,000 tourists visited the Valley in August. In September, the tourism department recorded 4,562 arrivals, increasing to 9,327 in the following month as the curfew was revoked on October 9.
Even though the number of tourists jumped to 12,086 in November, December received only 6,954 visitors, despite massive campaigns to attract tourists during the holiday season. From August to December 2019, tourist arrivals dropped by almost 75% when compared with the corresponding period in 2018, according to a report by J&K tourism department.

The region faced a loss of Rs17,800 crore in the 120 days after August 5, according to the Preliminary Economic Loss Assessment Report by the Kashmir Chamber of Commerce and Industries. The report says that the tourism sector faced losses to the tune of Rs9,191 crore, while over 1.4 lakh people lost their jobs in the sector during the period.

Those who have been rendered jobless include the hundreds of pony walas at Gulmarg and Pahalgam, famous tourist spots.

Ghulam Ahmed, who drives a sledge during winters at Gulmarg, said that about 70% of the 5,000 pony-walas have left their jobs, and a majority of them now work as daily-wage workers or have moved to other states for work.

The current distress has also limited the business options for many households in Dalgate and Rajbagh area of Srinagar, as many had converted their houses into guest houses in 2011. Now, these guest houses accommodate students coming from faraway districts for coaching classes.

Ilham Hussain Bhat, the owner of a homestay in the Rajbagh area, stated that several households who had converted their houses into homestays are functioning as hostels for students. 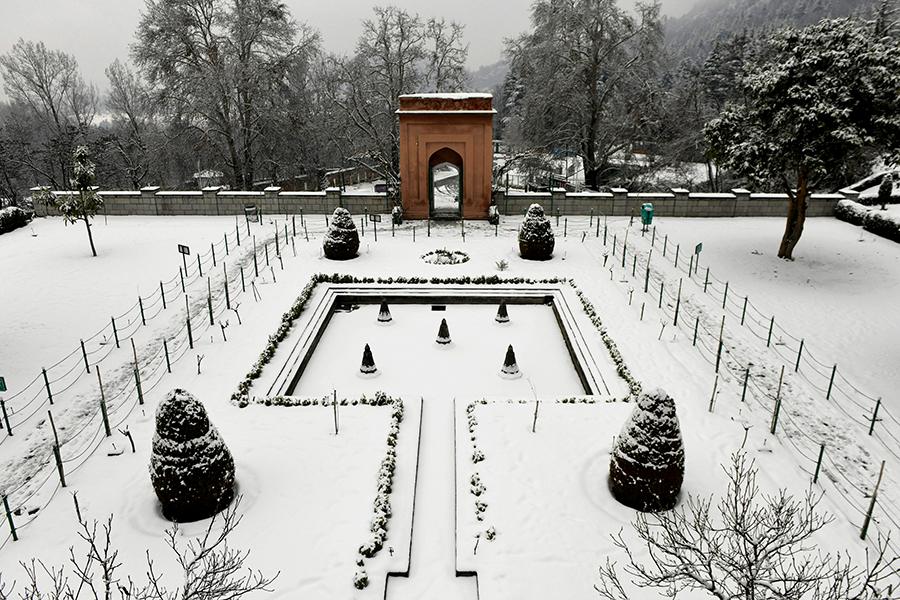 Promos to boost tourism
Over the past 30 years, Kashmir witnessed the highest tourist arrivals in 2012, with more than 13 lakh tourists visiting the region. Since then, the number of tourists has steadily declined, except in 2016 when tourist footfall increased by 30% (12.12 lakh tourists) even after the region witnessed unrest for over six months after the killing of Hizbul Mujahideen commander.

The president of Kashmir Hoteliers and Restaurant Owners Federation Waheed Bazaz told Forbes India that the Centre should step in to lure back domestic tourists to Kashmir.

“It was the government that asked tourists to vacate Kashmir last year. Now the government has to convince the same people that Kashmir is a safe place for them,” he said.

The J&K department will participate in six travel trade fairs and 12 roadshows by the end of March, according to the publicity section of the tourism department. A senior official with the department stated that they will be participating in fairs at Chennai, Nagpur, Ahmedabad, Mumbai, Kolkata and Vijayawada in January.

Further roadshows have been proposed for Hyderabad, Lucknow, Nagpur, Bhubaneswar, Pune and many other cities, he said, adding that J&K tourism will be endorsed at airports and bus shelters across India.

(The author is a Srinagar-based freelance writer and a member of 101Reporters.com, a pan-India network of grassroots reporters)