Maker of Kingfisher beer witnesses 13.5% growth in profit in FY16

United Breweries Ltd makes public the directives it has received from the Debts Recovery Tribunal, Bengaluru, and from the income tax authorities in the city relating to one of its directors 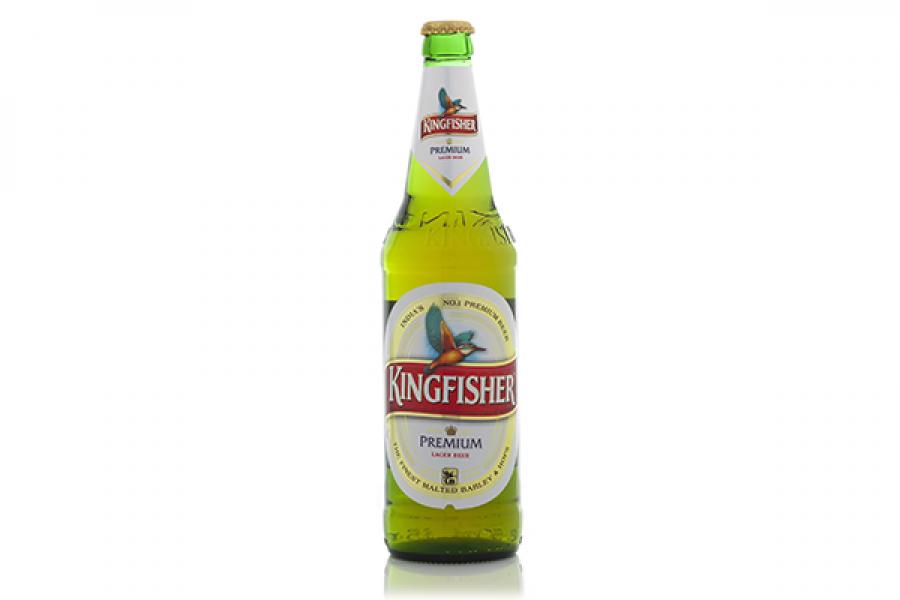 United Breweries Limited (UBL), the country’s biggest manufacturer of beer, posted a 13.5 percent growth in net profit in the just concluded financial year. The maker of India’s top selling beer brand, Kingfisher, reported Rs 294.57 crore in profit in FY16 compared to Rs 259.53 crore in FY15. Revenue in the period under review stood at Rs 5,081.48 crore, a growth of 8.3 percent from Rs 4,692.29 crore reported a year ago.

“UBL’s primary volumes increased by 9 percent in the fourth quarter, with which the full fiscal year for UBL resulted in a volume growth in line with the industry growth,” said the company in a statement to the stock exchanges.

The beer industry recorded an 8 percent growth in the January to March quarter of the last fiscal, resulting in a 4 percent annual growth in FY16. UBL said it had achieved 50 percent market share as of March 2016.

UBL’s shares were trading down by 2.45 percent at Rs 745.20 apiece, in afternoon trade on Monday, while the benchmark Sensex was down by 0.36 percent.

Meanwhile, UBL made public that it has received an order from the Debts Recovery Tribunal, in Bengaluru, which directs it not to “pay/release” funds with respect to shares held by one of its directors. While no name was mentioned, it is fairly clear that the person in question is UBL Chairman Vijay Mallya, who claims to be living in “forced exile” in the United Kingdom.

“The company has received an order dated September 30, 2015, form the Debts Recovery Tribunal, Karnataka, Bengaluru, whereby the company has been directed not to pay/release amounts that may be payable with respect to shares in the company held by a director (including his joint holdings) and United Breweries (Holdings) Limited, without prior permission,” the company said it its statement.

Accordingly, the company said it “would withhold payment of proposed divided on aforesaid shares, which is subject to approval by the shareholders in the ensuing annual general meeting”.

The board of directors of UBL has recommended a dividend of Rs 1.15 per equity share of Re 1 for FY16. Mallya, through various Indian investment entities, holds 8,11,88,930 shares in UBL, which represents a 30.71 percent stake in the company.

More recently, on March 11, 2016, the company received another directive this time from the deputy commissioner of Income Tax (international tax), Bengaluru. The order requests the company “to create a charge in favour of the central government on any amount due or likely to be due to a director of the company, to the extent of Rs 67,980 lakh, relating to tax demands on Kingfisher Airlines Limited.” The company further stated that it has “accordingly withheld payment of Rs 161 lakh relating to director commission payable to the aforesaid director”.