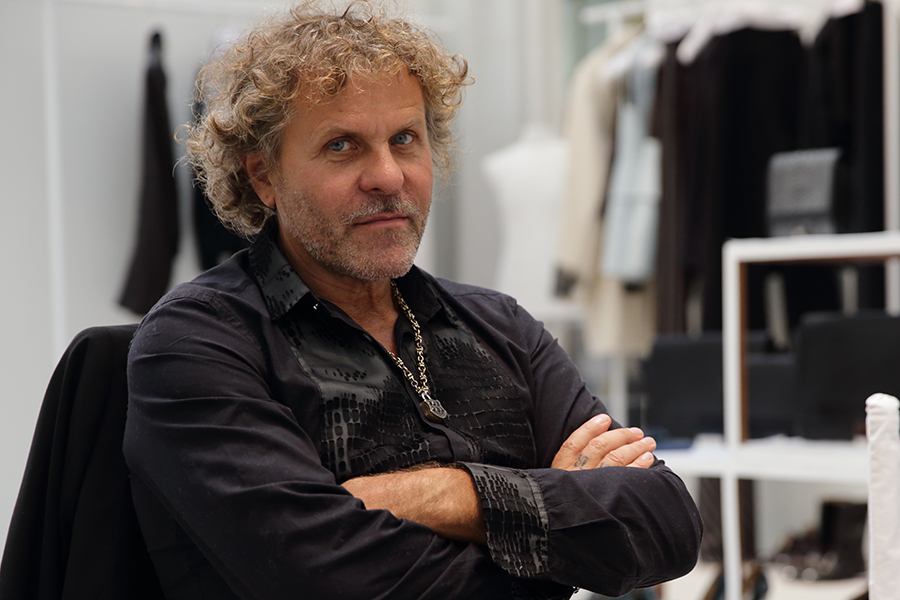 In a unique partnership IPL franchise Mumbai Indians has tied up with Italian fashion brand Diesel to launch a limited edition of apparel for fans of the cricket team.

The range of denims, polos, t-shirts, jackets, sweatshirts and accessories such as suspenders and caps was launched in Mumbai by Renzo Rosso, founder, Diesel in the presence of Mumbai Indians owner Nita Ambani and its captain Rohit Sharma. Each piece of apparel comes with Mumbai Indians branding in gold and indigo.

"It is a momentous step for Mumbai Indians to be recognised as the most preferred global brand partner, becoming the first sports team from India to have such a partnership with global reach to cater to our growing global fans," said Ambani in a statement.

For Diesel this was an opportunity to be associated with a sport that has a massive following in India. Rosso admits that being a football fan he was initially not too keen on the idea but warmed up to it after "seeing the game and its huge fan following in India".

In all a total of 32 products have been launched as a limited edition and will be available across 11 stores in India as well as select cricket-playing nations like England, Australia and South Africa. It allows Mumbai Indians to take their brand global.

Recently Diesel was associated with another iconic sporting club AC Milan as the official style partner.