With pressure from shareholders, the-much talked-about IPO will list its shares in the Indian and overseas markets 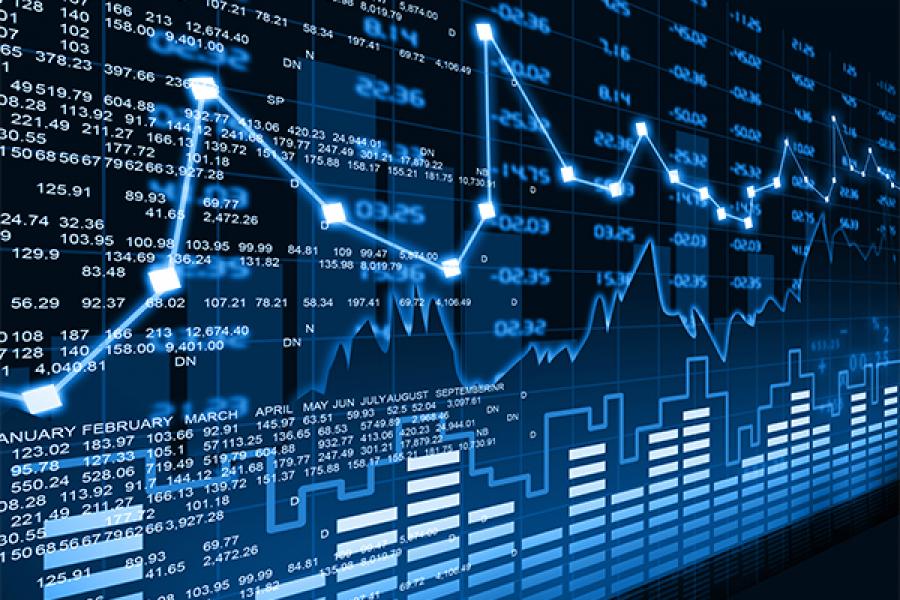 The National Stock Exchange (NSE) has finalised its plans to get listed on the Indian as well as overseas stock exchanges. The company will file the draft prospectus with the Securities and Exchange Board of India (Sebi) by January 2017 for the Indian listing. The NSE board has also advised its management to file for overseas listing by April 2017. NSE is the biggest stock exchange in the country operating in the equities and derivatives segments.

“We have an option of an American Depository Receipt (ADR) and a full-fledged listing,” Chitra Ramkrishna, managing director and chief executive of NSE told CNBC-TV 18. The decision to list was taken during the last board meeting held on June 23, 2016.

NSE has been looking forward for a listing for many years and there has been pressure from its shareholders as well. Life Insurance Corporation (10.51 percent), the State Bank of India (10.19 percent), IDFC (6.55 percent) and IFCI (5.55 percent) are its major shareholders, owning 32.8 percent of the company.

In 2007, NYSE had acquired five percent in NSE for $115 million which was sold to Temasek Holdings in 2010 for $175 million, which holds the shares under the name of Aranda Investments.

Stock exchange as a business has always attracted institutional investors. It has a high correlation with the GDP growth of a country and as GDP expands, the business expands.

The business does not require high capital expenditures and once the infrastructure is set, the only expenditure that matters is the growing operational expense. But the business has sticky customers who normally don’t move to a competitive stock exchange with slight changes in technology. A new stock exchange will need to have distinctive technology and needs to charge extremely low prices to trading members to attract customers.

Over the last nine years, NSE has seen its business grow up by 10 percent annually with a consistent return on investment (ROI) of around 25 percent which attracts investors. For the year ended March 2016, NSE had a total income of Rs 1,480 crore over an operating profit of Rs 1,350 crore (before exceptional items).

While NSE competes with the BSE on the equities and derivatives front, the annual turnover of NSE has grown at a much faster rate than its competitor. Over the last 16 years, the annual turnover for equities of the NSE has seen a growth of 10 percent on a yearly basis to touch Rs 931,0471 crore. As against this, the BSE turnover has gone up by 0.47 percent to touch Rs 740,088 crore during the same period.