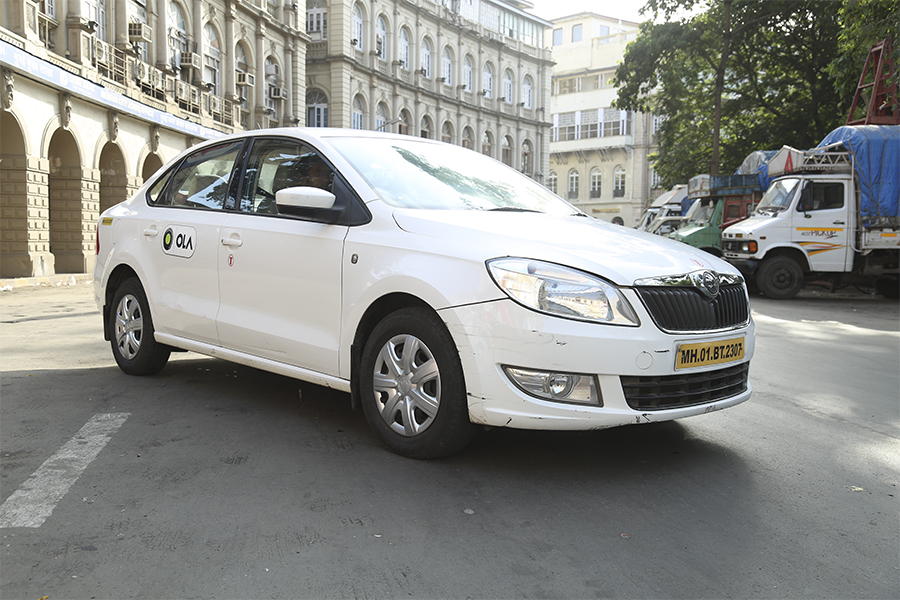 Image: Joshua Navalkar
Ride hailing startup Ola on Wednesday said the company has raised $1.1 billion in fresh funds and is on course to raise about a billion more as part of the current financing round, giving the company ample firepower to stave off Uber.

The fresh funds will be invested in strengthening supply of cars and technology, especially in artificial intelligence and machine learning. The company also plans to penetrate deeper into the 110 cities where it currently operates.

“We are thrilled to have Tencent Holdings join us as new partners in our mission to build mobility for a billion Indians. The transportation and mobility industries are seeing huge changes globally. Our ambition is to build a globally competitive and futuristic transportation system in India,” Bhavish Aggarwal, co-founder and chief executive at Ola, said in a statement.

So far, Ola has raised about $2.2 billion, making it one of the most well-funded consumer internet startups in the country.

The fresh funds and the turbulence at Uber headquarters in San Francisco – founder Travis Kalanick has been forced out of the chief executive’s role by investors, and former Expedia executive Dara Khosrowshahi has taken over as chief executive – have provided Ola an opportune moment to step on the gas and expand its lead on Uber.

To be sure, Ola has consistently held fort against Uber. Though the companies have traditionally sparred over market share numbers – Ola, in the past, claimed three-fourth market share in the country – industry executives say Ola’s share stands at about 60 percent. According to them, Ola is well-positioned to lead the land grab.

Flush with funds, the company can afford to match Uber’s war chest and splurge on incentivising consumers and drivers both.