Founder and CEO Vijay Shekhar Sharma revealed details in a blog post; the move reflects the heightened competition for dominance of India's digital money market, with rivals including Amazon, Google and Walmart, and Facebook's WhatsApp raring to enter 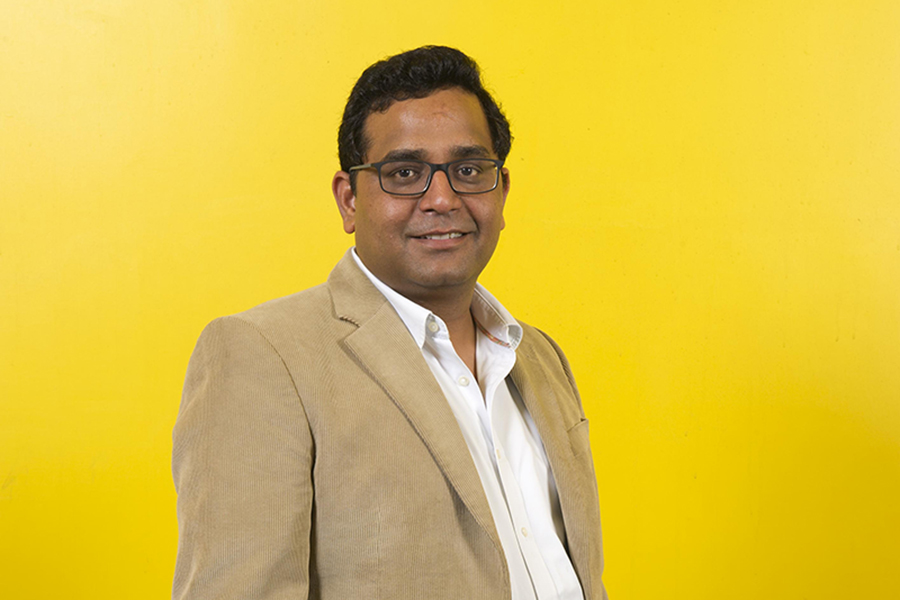 Paytm, India’s largest mobile wallet service provider, expects to spend Rs 10,000 crore over the next three years to expand its operations in the country, the company said in a blog post on November 25. One97 Communications, Paytm’s parent company, has also raised an undisclosed amount of equity funding, according to the post. Based on the investment plans the company has disclosed, that amount is likely to be north of a billion dollars. “We are today announcing our latest equity fundraise from a group of investors, including existing shareholders such as Ant Financial, SoftBank Vision Fund, and new investors including funds and accounts advised by T. Rowe Price Associates, Inc. among others. Discovery Capital, an existing shareholder of the company has also participated in the round,” Paytm said in its blog post. “At Paytm, we are committed to bringing half a billion Indians to the mainstream economy by on-boarding them in the formal financial ecosystem,” founder and CEO Vijay Shekhar Sharma said in the blog post. “This new investment by our current and new investors is a reaffirmation of our commitment to serve Indians with new-age financial services,” he said. He also tweeted about it. Paytm’s investment plans come at a time when strong competitors, including Google, Amazon, Walmart’s Flipkart and PhonePe are aggressively courting consumers to use their mobile money products. They are doing so riding the unified payments interface infrastructure that India has built, backed by a large number of banks in the country. Facebook’s WhatsApp, which is the largest instant messaging platform in India with some 400 million users, is expected to roll out its own mobile-based payments service soon. Digital payments in India will more than double to $135.2 billion in 2023, from $64.8 billion this year, according to a study released in June by industry lobby Assocham and accounting and consulting firm PwC. The number of UPI transactions rose to about 5.35 billion in the fiscal year 2018-19, from 915.2 million in 2017-18, according to National Payments Corporation of India, which oversees the UPI operations in the country. Thus far, Paytm has helped develop low-cost digital payment acceptability in India using its QR-code technology in local shops and retailers. It currently touches merchants in more than 2,000 towns and cities spanning 650 districts, according to its blog post. Paytm aims to bring low-cost mobile-enabled financial services to rural India. It plans to invest and support millions of rural Indians towards self-sustainability, helping them turn micro-entrepreneurs. In the next phase of operations, the company will further expand lending, insurance, investments and stockbroking for the masses. It is also strengthening user engagement with content services under Paytm Inbox that offers games, news, videos and so on.

Tweets by @forbesindia
India's Richest 2019: Divi's journey into the elite league of drug makers
How much does innovation drive economic growth?