Dr Swati Piramal tells Forbes India that the partnership will pilot in five districts, which include both tribal and non-tribal vulnerable communities 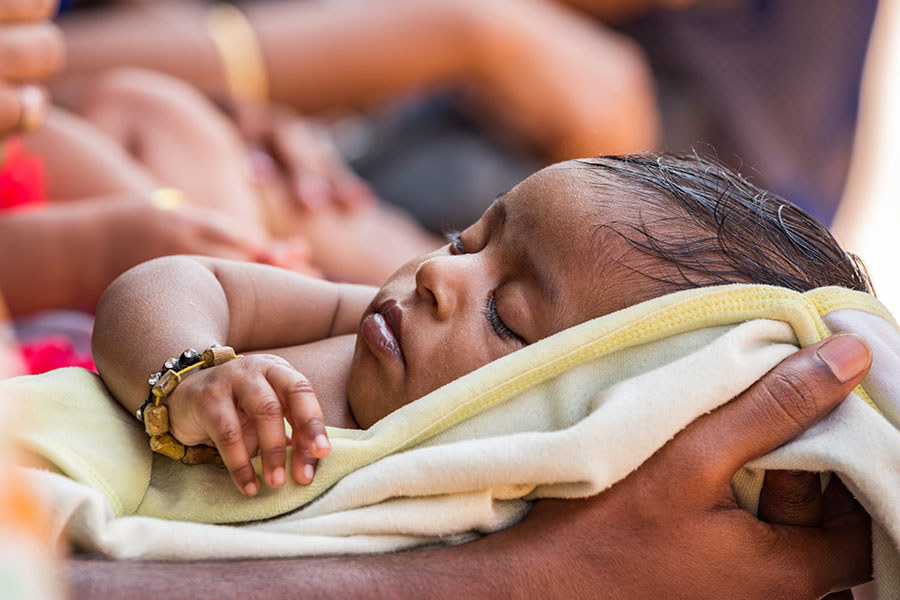 The Piramal Foundation’s health care initiative announced a partnership with New York’s Rockefeller Foundation on Tuesday, to find tech solutions to reduce maternal and child mortality rates. The project, led by Hyderabad-based nonprofit Piramal Swasthya Management and Research Institute, the primary health care initiative of the Piramal Foundation, will be piloted in five districts in Assam—Baksa, Barpeta, Darrang, Dhubri and Goalpara. This includes vulnerable tribal and non-tribal population.   According to Dr Swati Piramal, director, Piramal Swasthya, these regions were chosen given that the non-profit has existing infrastructure in the districts, and since the state government is proactive in improving primary health care. “We want to use the combined expertise of both our organisations to create solutions for equitable health care services,” said Piramal. “This step scales up from the organisation’s pilot project in Araku, Andhra Pradesh, where we reduced maternal mortality rate to zero over five-odd years.” The World Health Organization (WHO) 2019 report on Universal Health Coverage assessed countries’ health care coverage based on metrics such as maternal, newborn and child health, infectious or non-communicable diseases, service capacity and access to health care. On a scale of zero to 100, India scored 55. According to the latest Sample Registration System (SRS) Bulletin-2016, released by the Registrar General and Census Commissioner earlier this year, the maternal mortality rate in India is 122 deaths per 100,000 live births.  The Rockefeller Foundation will bring digital best practices from across the world, and localise and scale those solutions in Indian districts, says Naveen Rao, managing director – health, The Rockefeller Foundation. “The partnership is to use technologies like artificial intelligence and machine learning,” he adds. “We want to make sense of existing data sets collected by front-end accredited social health activists (ASHA) workers, for predictive analysis and real-time community health care measures.” “This will help community health workers get insights that determine the course of action on a case-by-case basis,” he says, explaining that while community health workers collect data, the process of deriving insights from that data has not been institutionalized, even at the government-level. “There’s tonnes of data there but no benefits trickle down to individual women and children. We will develop tools for the government and others to make informed decisions.” In March 2018, Piramal Swasthya partnered with government think-tank NITI Aayog to improve primary health care in 25 ‘aspirational’ districts across the states of Rajasthan, Madhya Pradesh, Uttar Pradesh, Bihar, Jharkhand, Maharashtra and Assam. In line with the government’s National Digital Health Blueprint (NDHB), they have also created a web and mobile-based platform called AMRIT [Accessible Medical Records via Integrated Technologies], which attempts to integrate and democratise health care data in India. According to Piramal, they have invested $5 million on all their projects across these districts. “Out of these, $3 million is for AMRIT,” she says. “Along the way, organisations like The Rockefeller Foundation will keep adding their expertise to our work, because collaboration is key for long-term impact.”