The comments, shown in a new documentary, are the strongest yet from a pontificate that has taken a more tolerant and inclusive tone 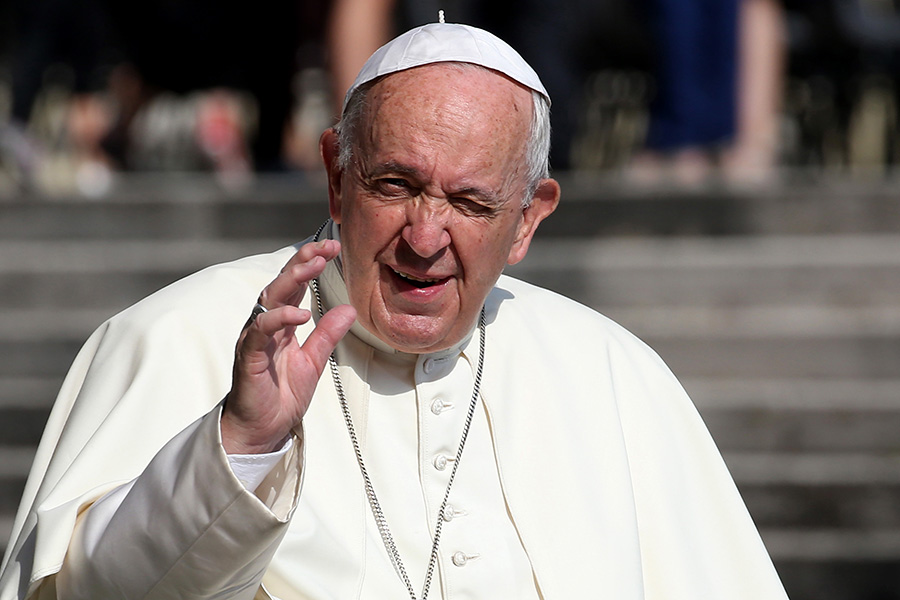 Tweets by @forbes_india
Photo of the Day: This Navratri, take a test before the temple
Obama mocks Trump's Chinese bank account: 'They would've called me Beijing Barry'