He will mentor the ecommerce firm on business growth, global expansion and leadership 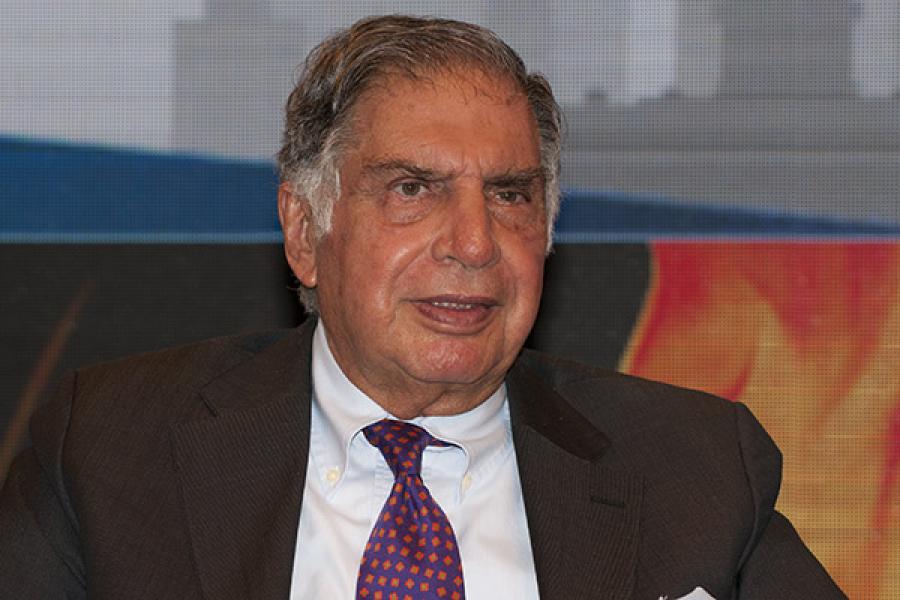 Image: Mexy Xavier
One of the most prolific start-up investors in the country today, Ratan Tata has backed firms ranging from ecommerce start-ups to new-age technology enabled ideas.

One of the most prolific startup investors in the country today, Tata has backed firms ranging from ecommerce startups to new-age technology-enabled ideas. So far, he has invested in nearly 30 companies, including Snapdeal, Tracxn, Urban Ladder and CarDekho, among others. Tata will play an important role in mentoring Moglix on business growth, global expansion and leadership, the company said in a statement.

Founded in August 2015 by Rahul Garg, a former Google employee, Moglix is focussed on technologically disrupting the B2B industrial products space for suppliers and buyers across the globe. The company currently specialises in B2B procurement of industrial products such as fasteners and industrial electricals, and is partnering with manufacturers and distributors across these categories in India, China and other Asian countries.

Moglix recently raised pre-Series A funding from Accel Partners and Jungle Ventures. The funds are being used to enhance the technology platform, build a deep supplier base as well as increase marketing spends across Asia.

“While globally, top manufacturers have evolved towards adoption of technology for procurement and sales, Indian manufacturers have been slow to adopt technology, leading to process inefficiencies and limited marketing exposure. Moglix strongly believes that the unorganised supply chain in India can only be solved with a technology-first mindset,” said Rahul Garg, chief executive and founder of Moglix.