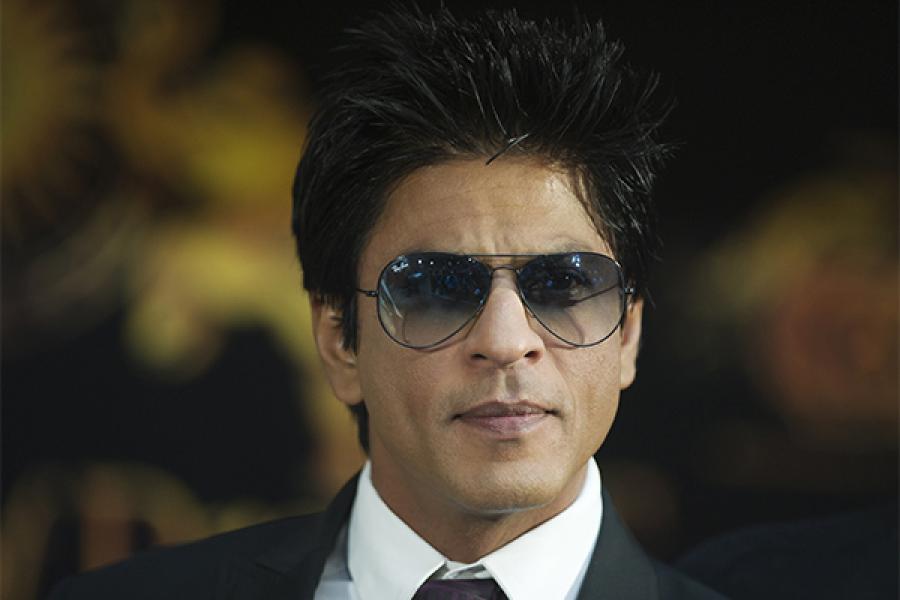 Bollywood stars Shah Rukh Khan and Akshay Kumar are the two Indians to have made it to the 'World’s 100 Highest-Paid Celebrities' list, released by Forbes on Tuesday.

The annual Celebrity 100 ranking includes global talent from across entertainment, media and sports, with over one-third of the celebrities from outside the US.

"Live entertainment continues to supercharge the earnings of the world's top stars," Zack O'Malley Greenburg, Forbes's senior editor of media & entertainment, said in a statement. "From soccer games in Spain to concerts in China, fans are willing to shell out to see big names – and this is driving the celebrity economy to ever greater heights."

Shah Rukh, 50, with earnings of $33 million (approximately Rs 221.6 crore) last year, is ranked No. 86 on the list. The Hindi film actor, producer and television personality features on the list on the back of his box office hit ‘Dilwale’, as well endorsement deals for dozens of brands.

The global Celebrity 100 list ranks ‘front of the camera’ stars around the globe by their pretax earnings from June 1, 2015 through June 1, 2016, before deducting fees for managers, lawyers and agents. Forbes figures are based on numbers from Nielsen, Pollstar, Box Office Mojo, Songkick, and IMDB, as well as interviews with industry insiders and many of the stars themselves.

American singer-songwriter Taylor Swift is the top ranking celebrity on the list, earning an estimated $170 million over the past year. One Direction takes the No. 2 spot, with earnings of $110 million, followed by author James Patterson (No. 3), with $95 million, and Dr. Phil McGraw and Real Madrid’s Cristiano Ronaldo, who are tied for No. 4.

The world’s 100 highest-paid celebrities pulled in $5.1 billion pretax over the past 12 months, more than the GDP of Belize, Gambia and Bhutan combined.