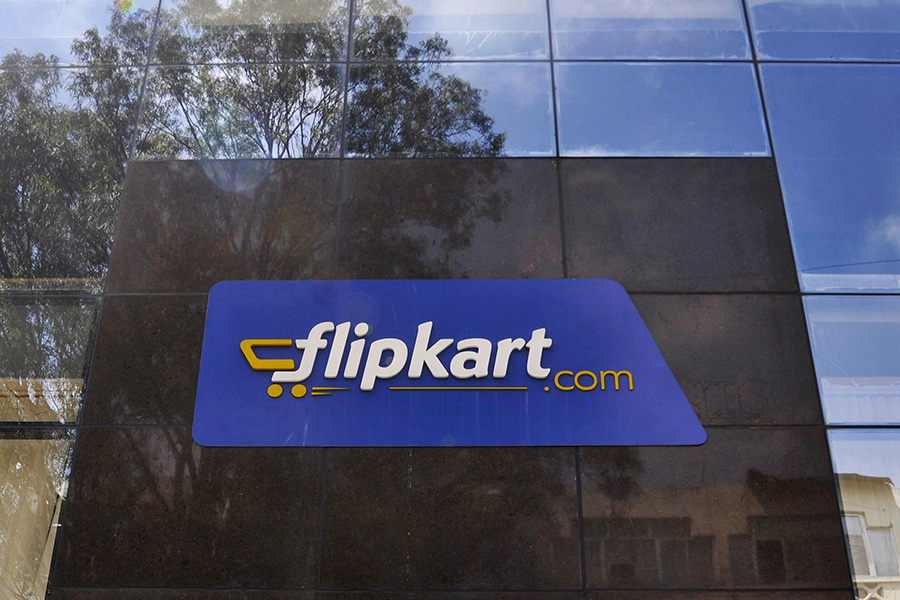 The sale of Snapdeal, widely seen as India’s third-largest online shopping business, to larger rival Flipkart may be imminent, two persons with knowledge of the talks told Forbes India.

The board of New Delhi’s Jasper Infotech Private Limited, which operates the Snapdeal online marketplace, met today to take forward the broad contours of the deal on which there is more agreement than dissent, the persons said, on condition of not being named as the talks are private.

Things which were fluid as late as Monday are said to have moved significantly forward on Tuesday, the sources said, and some broad contours are said to have emerged firmly. “Snapdeal is sold out and an announcement is likely over the next few days,” one of the people said.

“A board meeting was held in Snapdeal today and a final agreement is being worked out,” the person added.

“As things stand, they’re going with Flipkart. It’s only a matter of time, and whatever has to come out will be announced within the next two weeks,” the second person said. The deal could see SoftBank buy a significant chunk of Flipkart’s stake from Tiger Global Management, the largest shareholder in Flipkart. The Bengaluru ecommerce company, started by two ex-Amazon employees, now India’s largest online shopping business, could in return get Snapdeal.

ALSO READ: How India's celebrated unicorns are losing the plot

A Snapdeal spokesperson, however, denied that a sale was imminent and Flipkart’s spokesperson couldn’t immediately be reached, after working hours. India’s internet-age unicorns are facing prospects of ‘down rounds’ and consolidations as investors scrutinise their ability to sustain their businesses against the onslaught of very deep-pocketed global rivals such as Amazon Inc. and Uber Technologies Inc., the most valuable startup in the world.

While the finer details are being hammered out, most investors in Snapdeal are now largely convinced that delaying the deal wouldn’t help anyone, the sources said. SoftBank, which is said to be nearing raising a $100 billion ‘Vision Fund’ for investments into tech ventures worldwide, is the largest investor in Snapdeal, with a $900 million investment.

Early investors Kalaari Capital and Nexus Venture Partners were said to be seeking better terms to approve SoftBank’s plan for a deal with Flipkart, newspaper reports including at Mint and The Economic Times suggested last week.

India’s ecommerce scene has drawn intense interest from multinational giants including Wal-Mart Stores Inc., Microsoft Corp., as well as China’s Alibaba Group and Tencent Holdings Ltd. Alibaba is the largest investor in One97 Communications Private Limited., which operates the Paytm mobile wallet as well as an eponymous ecommerce business in the country.

At one point, Paytm was seen as a strong suitor for Snapdeal, but the two persons say that the deal currently being hammered out will see Flipkart emerge to combine Snapdeal with itself. “Retail across the world is a difficult business to run profitably, even at Amazon. With SoftBank’s vision fund in play, this will influence how things emerge in the next three-four years,” one of the persons that Forbes India spoke to said.

The Snapdeal-Flipkart deal will see “Amazon against the rest of them” in India’s nascent ecommerce market, where already the end game for the long-term dominance of the market is likely beginning.