Real estate developer to launch 81-acre township in Bangalore by month-end; expects sales to pick up in FY16 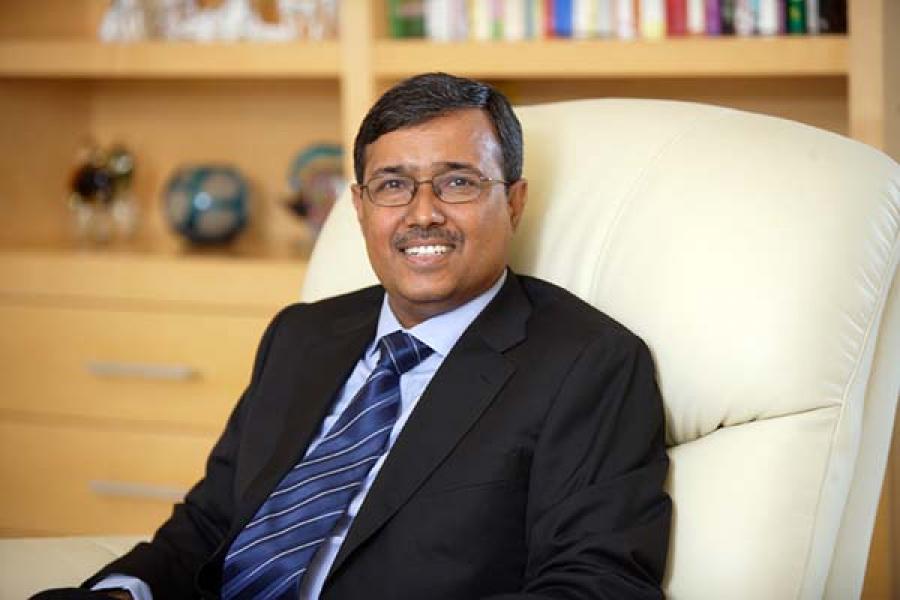 In a move to bolster its sluggish sales, Sobha Ltd, one of India's largest real estate companies, is set to launch smaller homes starting at Rs 35 lakh in Bangalore. Sobha will launch an 81-acre township project in Balagere, Bangalore, by April-end.

“We are reducing the apartment size and using pre-cast technology to bring down the cost of the apartment,” said JC Sharma, vice chairman and managing director, Sobha. “It is the only way we can make mid-income homes because land and construction cost have gone up so much that there is little room to reduce home prices.”

The Bangalore-based company is likely to miss its sales guidance of 4 million sq ft for FY15, ending the year with 3.5 million sq ft.

Sobha has already built a pre-cast plant in Jigani Industrial Area near the new township project. “Using pre-cast technology will bring down construction cost by 15 percent and we expect construction time to reduce as well. However, we don’t know by how much at this point,” said Sharma. Developers typically use pre-cast technology to make ready-made components such as wall panels, beams, columns, etc that can be directly used in the construction of the project.

The new project will have 10 mn sq ft of developable area and 8 mn sq ft of saleable area. It will have 7,000 apartments starting from 650 sq ft to 1,200 sq ft with prices ranging from Rs 35 lakh to Rs 70 lakh. The township will have all the amenities typically found in a Sobha property. An average Sobha home is 1,600 sq ft in size and its estimated cost is Rs 70 lakh. “This is the first time we are attempting homes in this size and price range. We are looking at this as a game-changer for Sobha,” Sharma told Forbes India.

The southern real-estate major is looking to develop more such mid-income projects. “There will be many more of such projects. It will become a new growth avenue for us,” said Sharma. “We are developing our first such project in Bangalore because here we have access to large land parcels. Maybe, in a year's time, other cities will be explored as well.”

Sobha expects sales to pick up in FY16 with the launch of this project. Sharma said the slow sales in Gurgaon impacted the company's overall sales momentum. “National Capital Region is our second-largest market, so when it did not do well, it did impact our sales,” he said. “The Bangalore market has been holding up so far, so it gives us confidence that we will do well in FY16.”

In 2011, Sobha, in partnership with Chintels Group and QVC Realty Co, launched International City, a 150-acre exclusive villa community right next to the Dwarka Expressway in sectors 106, 108 and 109 of Gurgaon. The company has done more than Rs 1,000 crore worth of sales in this project. “It is a joint development project. We have a 55-56 percent interest in it. We can't sell our partner's share. I would say about one-third of the project is sold while two-thirds is pending,” said Sharma. The company hopes to launch another project on the Dwarka Expressway soon.

Sobha's stock price closed at Rs 400 on the Bombay Stock Exchange on April 7.