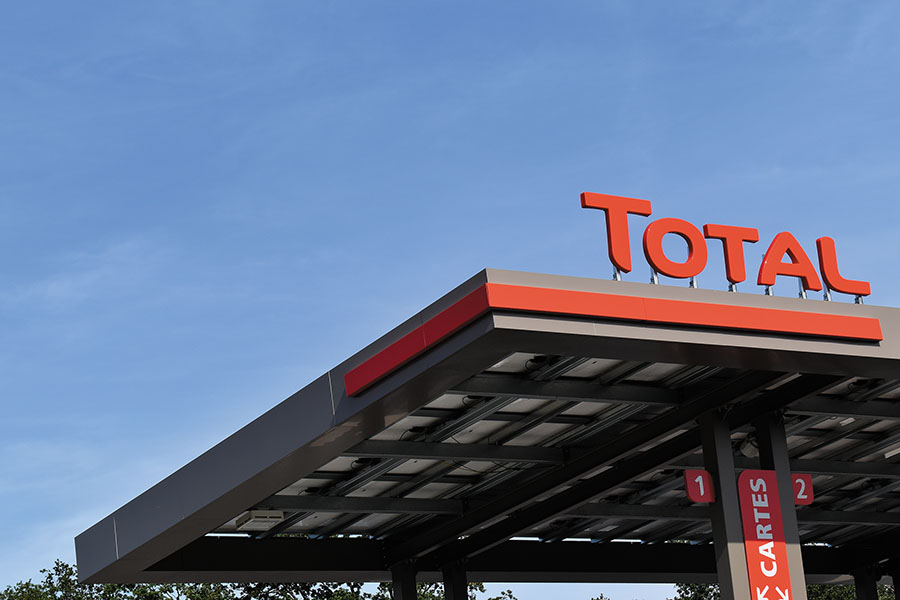 
French oil major Total is set to buy 37 percent of Adani’s gas distribution business in a $600 million deal. Total will supply LNG to Adani Gas to service 6 million homes, as well as sell it through 1,500 retail service stations that the two conglomerates plan to set up over the next decade.

Patrick Pouyanné, chairman and CEO of Total, said in a statement that the natural gas market in India will see “strong growth” and is an “attractive outlet” for Total, which claims to be the second-largest LNG player in the world. The growth that Pouyanné refers to will come from India’s ballooning middle class which will propel energy demand. As also the Indian government’s push to make gas a larger part of the energy mix from 6 percent currently to 15 percent by 2030.

Total isn’t the only foreign oil and gas company to eye what is one of the world’s fastest growing energy markets. BP recently extended its long-standing partnership with Mukesh Ambani’s Reliance Industries (RIL) to jointly build a petrol station network and aviation fuels business. Saudi Aramco took a 20 percent stake in RIL’s oil refining unit, at a value of $75 billion, including debt, in August.

But can India achieve the 15 percent target it has set and what will it take in addition to investments from foreign majors? “We do not believe this target can be met as gas is uncompetitive in the power sector,” says Nicholas Browne, research director at consultancy Wood Mackenzie. It would require a combination of factors, he explains. “These include discovery of substantial low cost gas resources, subsidies of gas use in the power sector, an accelerated development of gas distribution before 2030, and restrictions on coal generation.”