The California-based ridesharing services provider expects to scale up India hub, use it for solving customers' problems worldwide 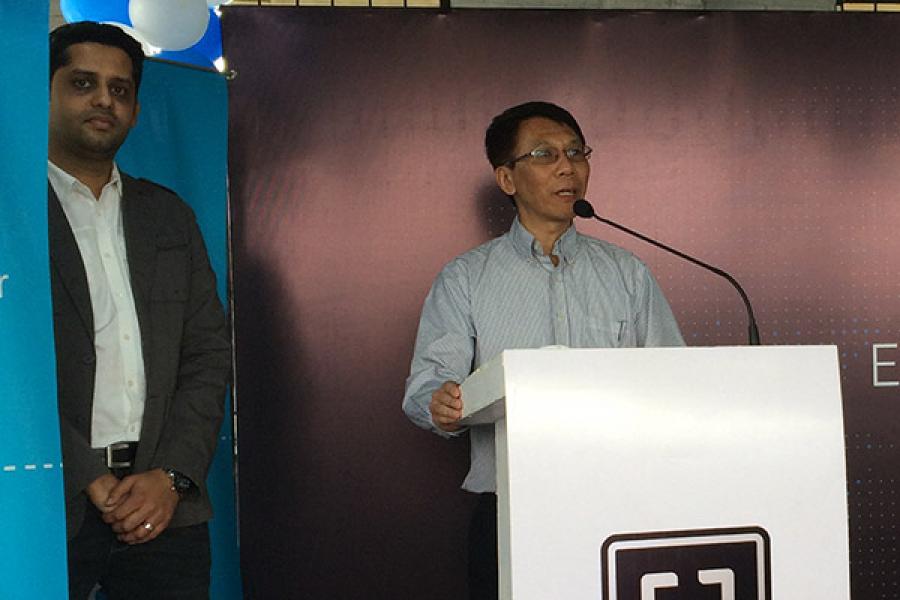 Ridesharing services provider Uber has opened today its first Asian engineering centre in Bengaluru, underscoring the importance of India as a market for the California-based ridesharing startup.

The centre will house software engineers, product developers and others working initially on problems specific to users in India, but will eventually play a role in improving Uber’s customer-facing technologies worldwide, Thuan Pham, the company's chief technology officer said in Bengaluru on Thursday.

The engineers in Bengaluru will “be the tip of the spear for us to deliver a world-class experience” for Uber’s users, Pham said. For instance, if the accuracy of expected time of arrival is a problem, the team here will be the “eyes and ears” on the ground for Uber’s global tech team, he said.

Worldwide, Uber has about a 1,000 engineers spread over nine engineering centres. The India centre is starting with about 10 engineers, and, if all goes well, that number could be in the “hundreds”, Pham said.

“The challenges in this market force us to innovate ... and that innovation can be taken to other emerging markets. For instance, ensuring that the Uber app works well on smartphones even in areas where network connectivity is poor is an important problem,” he said. Pham, a Vietnamese, has seen the company scale its operations from about 30 cities when he joined some three years ago, to 400 cities today, he said.

Building in the ability to accept cash payments is another example. This was a critical factor in India, where credit card penetration is very poor, with only about 20 million people in the country owning one. The lessons from the cash payments experience in India have helped Uber introduce it other markets.

Uber founder Travis Kalanic is moving aggressively to establish the ridesharing service provider in India, which he sees as the company’s fastest growing market outside the US. The company is investing over $1 billion in India to build its network of cabs and has pumped in $50 million to open an operations-support centre in Hyderabad last month.

India’s importance for Uber, as the only other market that can rival China in scale, is also underscored by the company introducing the more-innovative services very quickly. For instance, a motorcycle and scooter service for short-distance trips was introduced in Bengaluru within days of its pilot launch pilot in Bangkok.

Across Asia, as deep-pocketed Uber—with investors including Google, Goldman Sachs and China’s Tencent Holding—moves to expand its services, local competitors in India such as ANI Technologies, which operates Ola, the country's largest ridesharing service, will be forced to raise their game. In its latest funding round, Ola raised $500 million last year as it sought to consolidate its lead. 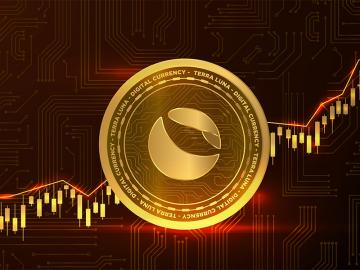