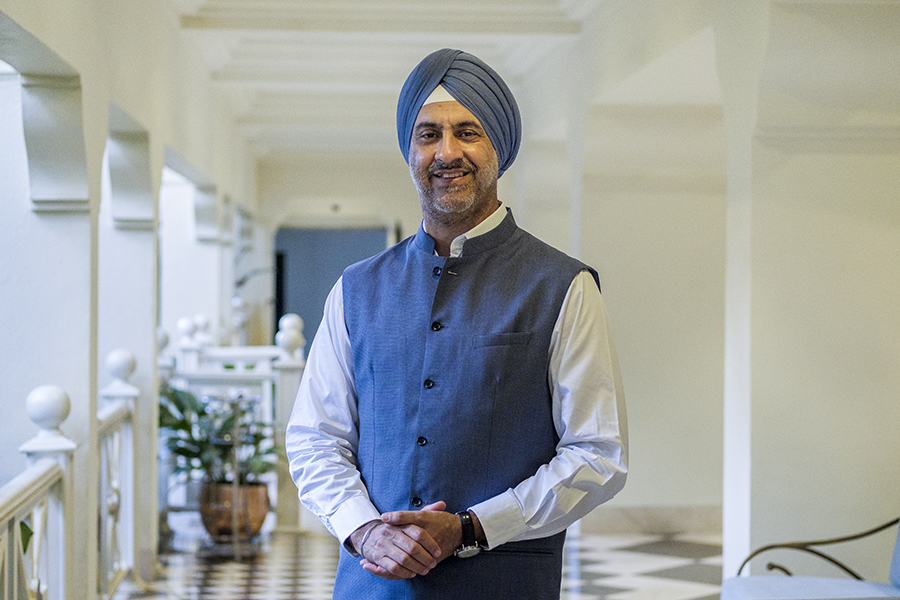 Fireside Ventures’ partners say that the day may not be too far when home-grown Indian consumer-brand companies will succeed such that we might see at least a handful of unicorns in the space.
The expectation is that the combination of India’s changing demographics—specifically towards the young, who have their own, different, aspirations and sensibilities—and the maturing VC-startup ecosystem in the country, will sooner, rather than later, throw up at least a few ventures that will grow to warrant the unicorn status—meaning being valued at $1 billion or more.Kanwaljit Singh, well-known from his previous VC firm Helion Ventures, left and started Fireside Ventures in May 2017. The firm invests in early-stage consumer-focused product startups. Two other co-founders were VS Kannan Sitaram and Vinay Singh, and by February 2018 they closed a fund of Rs 340 crore. They have invested about Rs 204 crore thus far, in 18 startups. Late last year, a fourth partner, Dipanjan Basu, joined in, and he holds the additional responsibility of being CFO at the firm. Headphones maker Boat, one of the companies in which Fireside Ventures invested, has clocked revenues of Rs. 100 crore, the partners said. That is about $14 million at current exchange rates. A clutch of other companies in the VC firm’s portfolio were also headed towards that milestone and would get there soon, they said.
However, perhaps the time was ripe to think bigger, said Kanwaljit Singh. “Why not $100 million (in revenue),” Singh asked, making a presentation to reporters on the Indian consumer products scene, at a conference in Bengaluru on January 29. This may not be far-fetched because many of the companies in which Fireside has invested—starting with a list of 1,400 applicants that the partners whittled down to the 18—are not only tapping the Indian opportunity, but also selling in markets such as America.
At revenues of $100 million or more, a consumer product company may well go after the billion-dollar valuation. This might happen over the next few years, the Fireside partners said.Fireside announced six new announcements on Tuesday. This includes Azani Sports, which sells sports apparel and active wear; Tangy Turmeric Private Limited that makes ready-to-cook pastes of spices; AnKa SumMor Foods Private Limited, a sales and distribution provider to emerging brands; MGH Labs, incubated in Indian Institute of Technology Madras, and which makes a proprietary pheromone-based product that acts as a mosquito trap; Kapiva Ayurveda, making premium juices, clarified butter, honey and ayurveda products; and Transformative Learning Solutions that sells ayurveda products in overseas markets.  A WEF-Bain & Company report projects Indian consumer spending to grow four times to $6 trillion by 2030. The country will add 21 million high-income households and 140 million at the middle-income level, according to the report.