Vikram Limaye is the managing director of IDFC. His appointment came on the day when BSE, a rival stock exchange listed on NSE 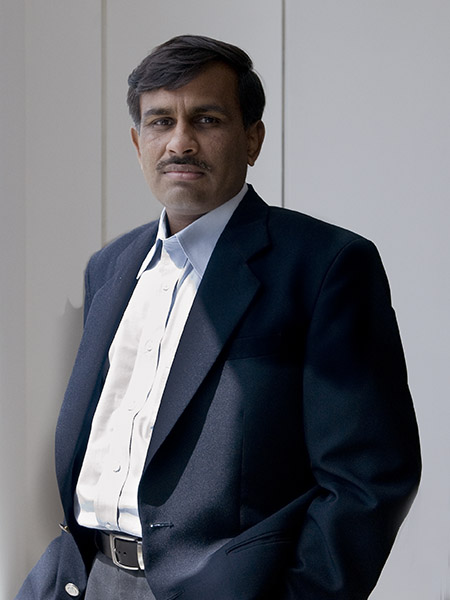 The media had reported that Limaye was the top contender for the job but he was also part of the four-member team named by the Supreme Court to look into the affairs of the Board of Control of Cricket in India (BCCI). The Institutional investor advisory services (IiAs), a proxy advisory raised caution on Limaye's being part of the team because it would take a lot of time and commitment and distract him from his core responsibility of running IDFC. Thus Limaye's appointment for the top job at NSE was a little surprising for many people who were tracking the issue.

The job had been vacant since December 2, 2016 after Chitra Ramakrishna, the managing director and CEO of NSE tendered her resignation due to personal reasons and wanted to step down with immediate effect. The company set up a panel which comprised of Usha Thorat, Mohandas Pai, Dinesh Kanabar and Anand Mahindra on December 5 to look for the next MD. Exactly after two months they were able to zero in on Vikram Limaye.

Limaye is a chartered accountant and has worked in the audit and business advisory services groups of Arthur Andersen, Ernst & Young and the consumer banking group of Citibank before going to the US in 1994 to complete an MBA in Finance and Multinational Management from the Wharton School of the University of Pennsylvania, USA. He has worked on Wall Street in USA for 8 years with Credit Suisse First Boston in a variety of roles in investment banking, capital markets, structured finance and credit portfolio management. He returned to India in 2004 and later on joined IDFC.

He has contributed to various committees of government and industry associations on a range of topics surrounding infrastructure, economic policy, markets, trade, minority affairs etc.

Incidentally, the appointment has come on the day when BSE, a rival stock exchange listed on NSE.