The agreement is subject to regulatory approvals and Indian court sanctions 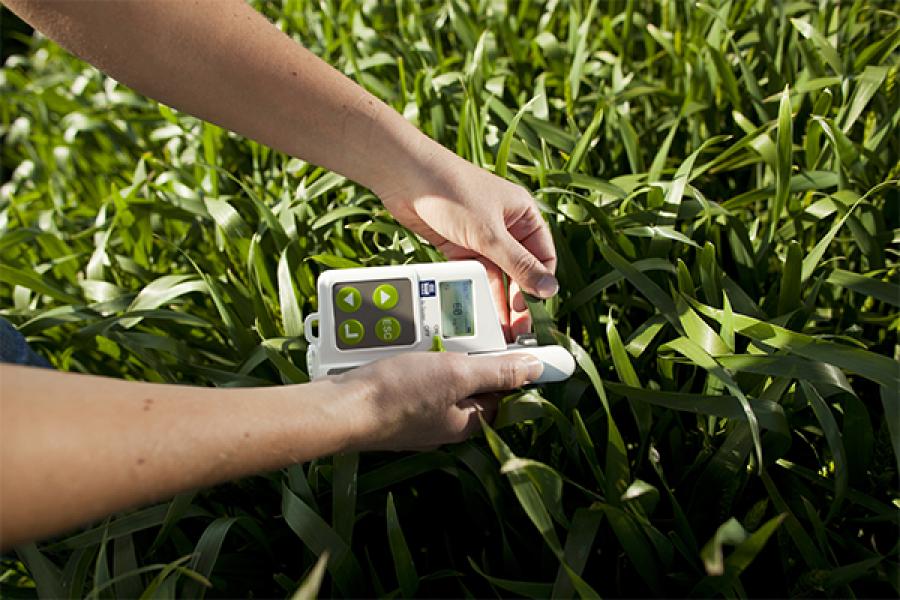 Norwegian chemicals giant Yara International ASA on Wednesday announced that it had entered into an agreement to acquire the Tata Chemicals Babrala urea plant and distribution business in Uttar Pradesh for $400 million.

This will be on a debt and cash free basis, including normalised net working capital, the Nordic firm said in a media release issued on its website.

The Tata Chemicals Babrala plant – which was commissioned in a record 36 months in 1994, the fastest for a fertiliser plant -- has an annual production of 0.7 million tonnes ammonia and 1.2 million tonnes urea. It generated revenues of $350 million in FY2016. The plant is viewed to be one of the most energy efficient plants in India.

The agreement is subject to regulatory approvals and Indian court sanctions. This process could take between 9 and 12 months following which the transaction would be closed, the Yara statement said.

Tweets by @forbesindia
A Company that helps grow gardens (and Cannabis)
Indigo Nation: The colour of British oppression, and now of fashion