Yes Bank finds a successor but will it succeed? 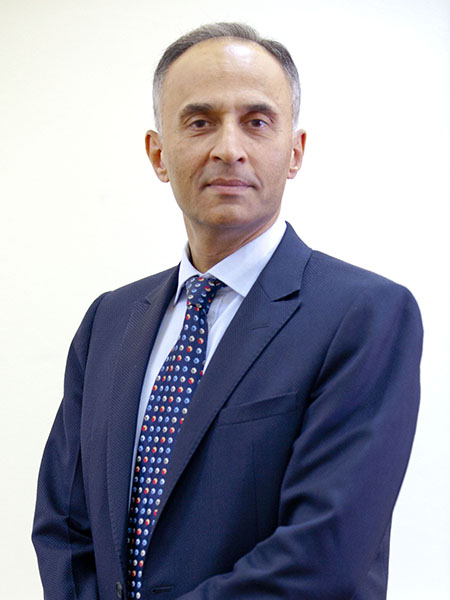 Ravneet Gill
A new chapter will commence for private sector Yes Bank, in coming weeks, after it announced that the Reserve Bank of India has approved the appointment of Ravneet Gill as the managing director and CEO of Yes Bank, taking over when Rana Kapoor quits the post on January 31, 2019.

Gill, currently MD and CEO of Deutsche Bank India, is expected to join Yes Bank latest by March 1, 2019. It ushers in a new era as this is the first time Yes Bank will have a non-promoter CEO leading it. Kapoor co-founded the bank in 2003 along with his brother-in-law late Ashok Kapur and has been the founder CEO since 2004.

Gill’s appointment brings to an end three issues which weighed down as concerns for investors in recent months: when would Yes Bank find a successor to Kapoor; would it gain RBI approval soon and will the successor be an outsider, or from within the bank who could be seen to be close to Kapoor.

The fact that RBI has approved Gill’s appointment augurs well for the new chief and the bank itself, as it signals in a slight way the central bank’s support for the new leader. Kapoor could not be confident of that sort of backing. The Yes Bank stock had been battered in previous months due to uncertainty surrounding future leadership. It had halving in value to Rs 160.45 on November 29, 2018 from Rs 320 levels on September 20, when the RBI capped Kapoor’s term by just four months, after the bank’s shareholders had given approval for Kapoor term till September 2021.

With Gill’s announcement, the Yes Bank stock rose 8.39 percent on Thursday to close at Rs 213.85 at the BSE.

Gill is a career banker, bringing with him nearly three decades of experience as a banker, from corporate banking and treasury to wealth management and capital markets. Gill has one of the best track records in terms of managing bad loans in the industry; Deutsche Bank India’s net NPAs stood at 0.78 percent as of March 2018.

Yes Bank insiders say the fact that Gill has experience of leading a large corporate bank for years, will become a huge positive for Yes Bank’s various stakeholders.

Rana Kapoor has also welcomed Gill’s entry saying,” I have had the opportunity to have known and briefly interacted with Ravneet Gill professionally over the years, and have admired his exceptional professionalism and outstanding leadership style,” in the bank’s press statement.

But crucially there are several unanswered questions even at this stage.

Gill will be an “outsider” coming in to the bank and it brings with it an own set of challenges. “Will he be allowed to create his own strategy for Yes Bank? More importantly, will he be allowed to bring in his own people into the bank,” said a research head at a leading brokerage house, on condition of anonymity.

Also, when Rana Kapoor quits from the bank’s board, what type of role will he continue to have with the bank, considering that he still holds 4.33 percent shareholding as a promoter. Morgan Credits Pvt Ltd and Yes Capital are holding companies owned completely by Rana Kapoor’s three daughters, but he has no stake in these companies.

Kapoor’s sister-in-law Madhu Kapur owns 7.59 percent shares as a promoter and has been fighting a bitter legal battle with Kapoor over right to appointments on the board.

Banking analysts tracking the stock will want to witness the bank’s performance for at least another 2-3 quarters before deciding on a re-rating. Most banking analysts had downgraded the stock earlier.

Kapoor’s leadership had come under scrutiny after the RBI said Yes Bank had reported lower non-performing assets in FY17.

In its latest earnings reported on Thursday, the bank’s net profit fell 6.96 percent for the quarter ended December 31, 2018 to Rs 1001.85 crore. The gross NPAs for the bank rose to 2.10 percent for the same quarter, from 1.72 percent for the corresponding quarter, a year earlier.

Yes Bank will hold a special board meeting on January 29 to decide on a move for an interim CEO, until Gill takes charge.